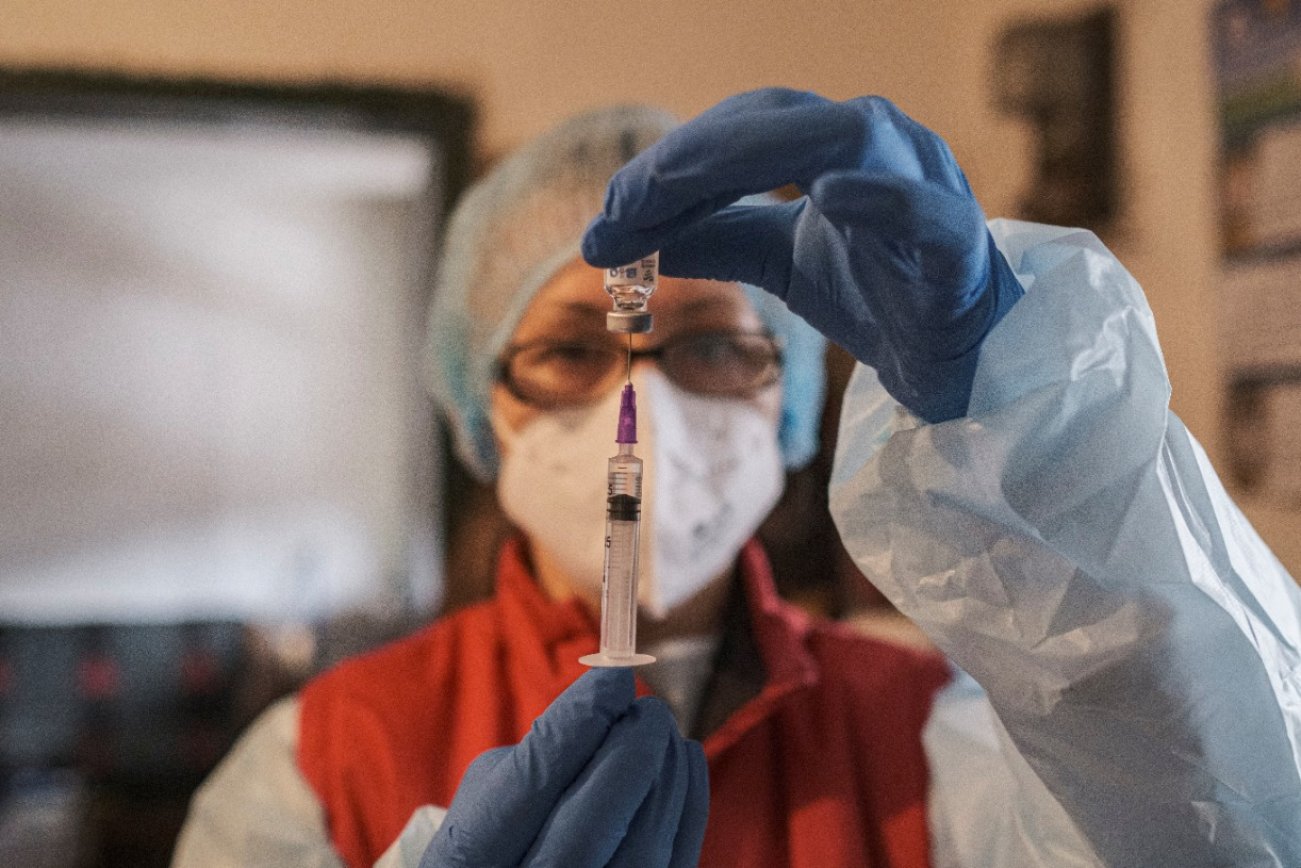 But will the developed world listen?

On Wednesday, the World Health Organization (WHO) urged developed countries not to give out booster shots for the coronavirus, suggesting that the shots could be better used in developing countries instead.

The agency stressed that, while not permanent, no further booster vaccinations should be given out for at least two months. Ideally, this time could be used to distribute vaccines to poorer nations, giving them a chance to vaccinate more people and meet WHO Director-General Tedros Adhanom Ghebreyesus’s vaccination goals.

Such a change would help the world achieve the WHO’s two ambitious vaccination goals for the remainder of the year. First, it has urged all nations worldwide to vaccinate at least ten percent of their populations by the end of September. However, this will require rich countries like the United States and Britain, which are awash in supplies of vaccine, to redistribute them to poorer countries. If the ten-percent benchmark is achieved, a second goal has been set at vaccinating 40 percent of the world’s total population by December.

However, redistributing vaccines from richer countries to poorer ones means that developed countries will have fewer vaccinations to give out. Consequently, the WHO has urged the rich world to conserve its supply of vaccines by not instituting booster shots, a practice that some vaccine makers and public health officials have recommended to preserve immunity to the coronavirus through the fall.

The WHO has argued that the end to the coronavirus pandemic can only come about through worldwide herd immunity, meaning vaccination of the entire world’s population. If significant pockets of people remain vulnerable to the virus, it has the potential to infect them and mutate into other, more dangerous strains. The Delta variant, for instance, emerged in India following the massive spike in cases there in April.

Fortunately, the existing vaccines are most effective at preventing the worst health outcomes in people infected by the Delta variant, although a disturbing number of “breakthrough” infections have occurred. However, there is no guarantee that the vaccines will prevent every future strain, and a deadly, vaccine-immune mutation of the virus could potentially result in further lockdowns. For this reason, the WHO has emphasized quick vaccination, even if at the expense of booster shots.

Why are bitcoin, ether, litecoin and other cryptos crashing? Blame China