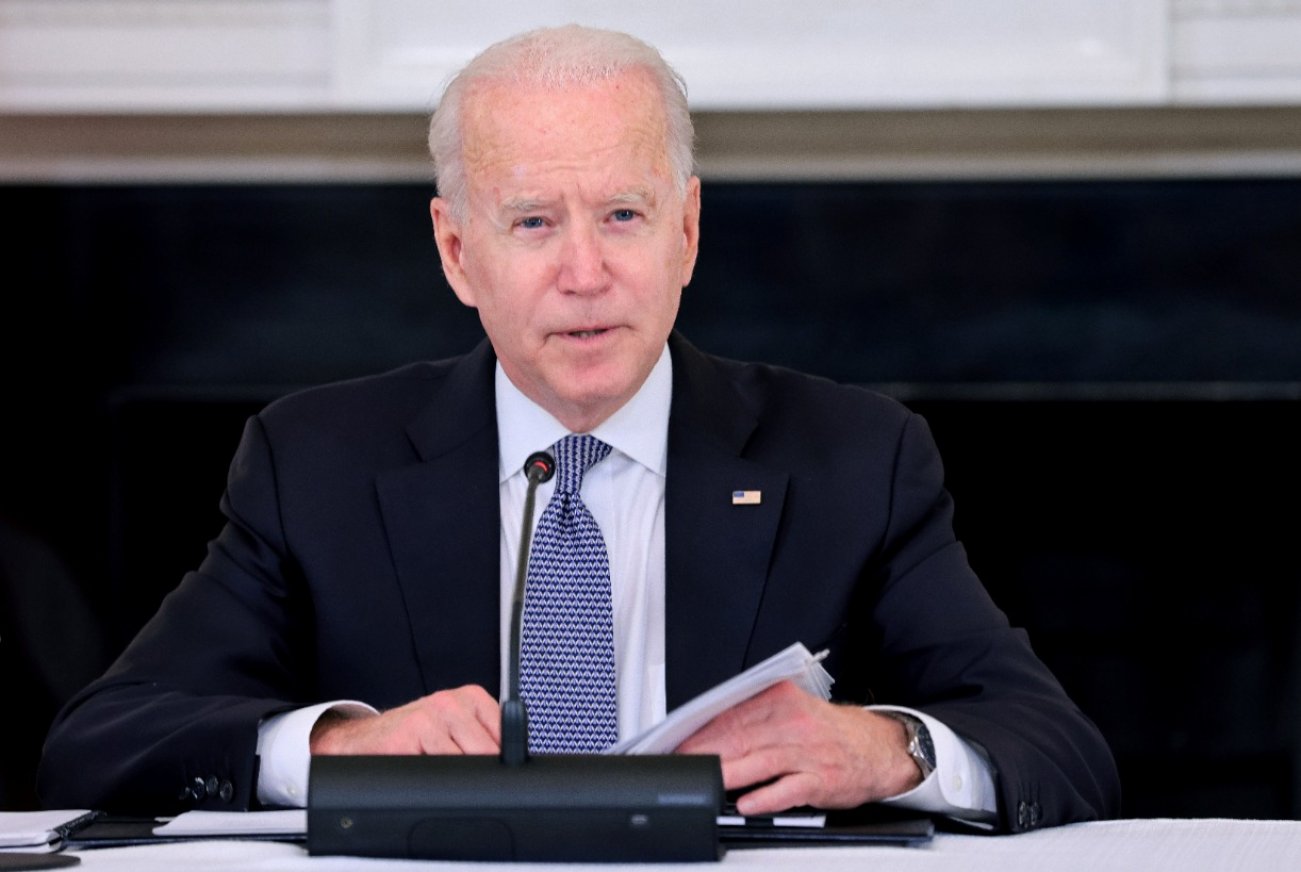 Without the stimulus, many households would have been unable to absorb the financial shock of the pandemic.

The Federal Reserve released a much-shared piece of data in 2019, finding that a full forty-one percent of households, with people aged 25 to 64, did not have enough money saved to pay for a $400 surprise expense. It’s part of an annual survey, called the Survey of Household Economics and Decision-making, which is released by the Fed each year.

The pandemic and the advent of stimulus payments seem to have changed that.

That’s according to a recent report put out by Boston College’s Center For Retirement Research.

“Before COVID-19, many households said they would have trouble paying a $400 unexpected expense,” the introduction to the Boston College research said. “While the final impact of the three stimulus payments will not be known for several years, preliminary data suggest that: the first check served as a lifeline to cover essential bills; and the second and third checks helped many, even those who lost their jobs, build up savings or pay off debt.”

The continuing question, the study said, is how long those effects will remain in place.

The study itself went deeper into the data.

“The question is, how did households use these payments? Households that lost income during the pandemic likely needed the Economic Impact Payment (EIP) checks to make ends meet,” the Center for Retirement Research said. “While temporary COVID-19 Unemployment Insurance (UI) programs provided an additional $600 per week in benefits, these additional benefits expired in July 2020 and a second round was not approved until late December. Without the federal supplement, average UI payments typically replace less than half of lost wages, so the EIP checks were likely crucial for those who lost their jobs. In contrast, for households that kept their jobs, these payments could provide a much-needed financial buffer.”

The conclusion of the study was that the checks did indeed make a difference.

“Before COVID-19 put a halt to the economic expansion, about forty percent of U.S. households had little set aside to absorb financial shocks and many carried high-cost credit card debt. Living on such a tight budget makes it hard for households to save for long-term goals such as retirement. The pandemic would have stretched household finances even more but, fortunately, Congress provided EIP checks totaling thousands of dollars for most households,” the study said.

“While the long-term impact of the EIP checks on household balance sheets will not be known for a few years, short-term indicators suggest that the first payment served as a much-needed lifeline for workers who lost their jobs to make ends meet and helped those who kept their jobs build precautionary savings and pay off some debt. Early indicators also suggest that many workers, even those who lost their jobs, were able to save or pay off debt using their second and third payments. The question is how long these favorable balance sheet developments will last.”