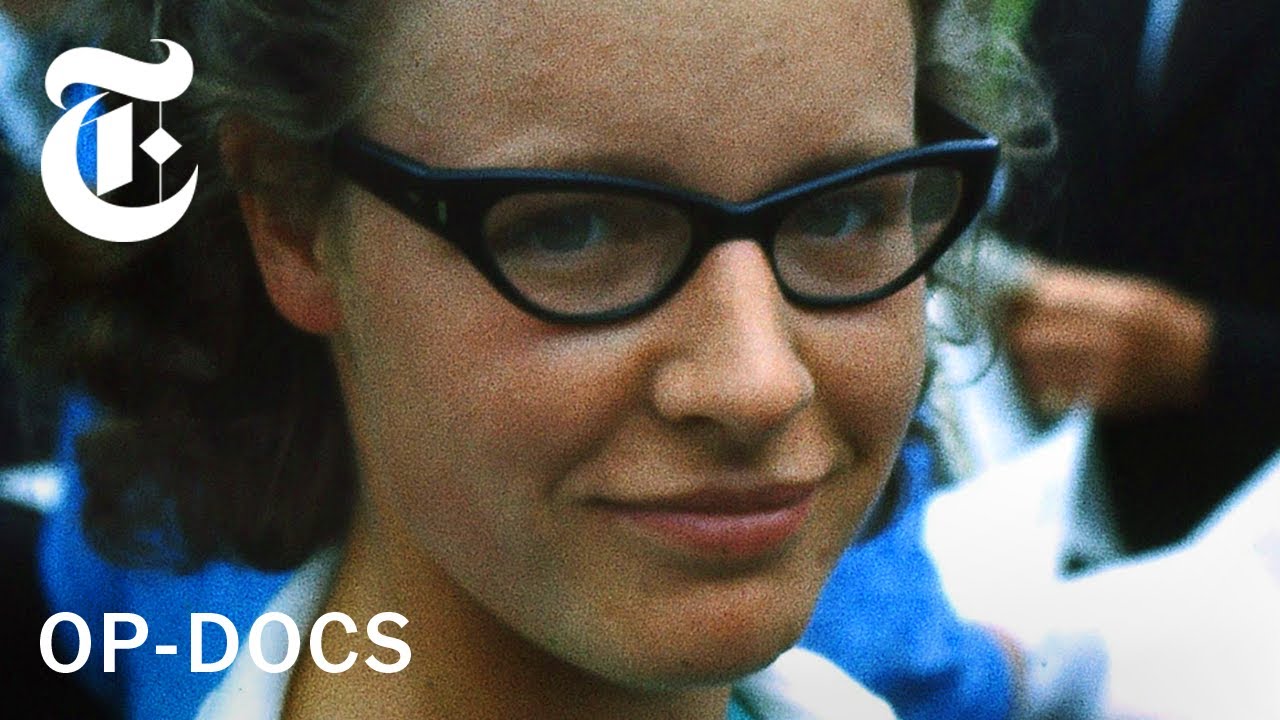 A few years back, we highlighted a series of articles called The Matilda Effect — named for the feminist Matilda Joslyn Gage, whose 1893 essay “Woman as an Inventor” inspired historians like Cornell University’s Margaret Rossiter to recover the lost histories of women in science. Those histories are important not only for our understanding of women’s contributions to scientific advancement, but also because they tell us something important about ourselves, whoever we are, as filmmaker Ben Proudfoot suggests in his “Almost Famous” series of short New York Times documentaries.

Proudfoot casts a wide net in the telling, gathering stories of an unknown woman N.B.A. draftee, a would-be first Black astronaut who never got to fly, a man who could have been the “next Colonel Sanders,” and a former member of the Black Eyed Peas who quit before the band hit it big. Not all stories of loss in “Almost Famous” are equally tragic. Jocelyn Bell Burnell’s story, which she herself tells above, contains more than enough struggle, triumph, and crushing disappointment for a compelling tale.

An astronomer, Bell Burnell was instrumental in the discovery of pulsars — a discovery that changed the field forever. While her Ph.D. advisor Antony Hewish would be awarded the Nobel Prize for the discovery in 1974, Bell Burnell’s involvement was virtually ignored, or treated as a novelty. “When the press found out I was a woman,” she said in 2015, “we were bombarded with inquiries. My male supervisor was asked the astrophysical questions while I was the human interest. Photographers asked me to unbutton my blouse lower, whilst journalists wanted to know my vital statistics and whether I was taller than Princess Margaret.”

In the film, Burnell describes a lifelong struggle against a male-dominated establishment that marginalized her. She also tells a story of supportive Quaker parents who nurtured her will to follow her intellectual passions despite the obstacles. Growing up in Ireland, she says, “I knew I wanted to be an astronomer. But at that stage, there weren’t any women role models that I knew of.” She comments, with understandable anger, how many people congratulated her on her marriage and said “nothing about making a major astrophysical discovery.”

Many of us have stories to tell about being denied achievements or opportunities through circumstances not of our own making. We often hold those stories close, feeling a sense of failure and frustration, measuring ourselves against those who “made it” and believing we have come up short. We are not alone. There are many who made the effort, and a few who got there first but didn’t get the prize for one unjust reason or another. The lack of official recognition doesn’t invalidate their stories, or ours. Hearing those stories can inspire us to keep doing what we love and to keep pushing through the opposition. See more short “Almost Famous” documentaries in The New York Times series here.

“The Matilda Effect”: How Pioneering Women Scientists Have Been Denied Recognition and Written Out of Science History

Marie Curie Became the First Woman to Win a Nobel Prize, the First Person to Win Twice, and the Only Person in History to Win in Two Different Sciences

Jocelyn Bell Burnell Changed Astronomy Forever; Her Ph.D. Advisor Won the Nobel Prize for It is a post from: Open Culture. Follow us on Facebook and Twitter, or get our Daily Email. And don't miss our big collections of Free Online Courses, Free Online Movies, Free eBooks, Free Audio Books, Free Foreign Language Lessons, and MOOCs.

A felon sued a Texas doctor for performing an abortion. Flustered ‘pro-lifers’ are backpedaling | Moira Donegan