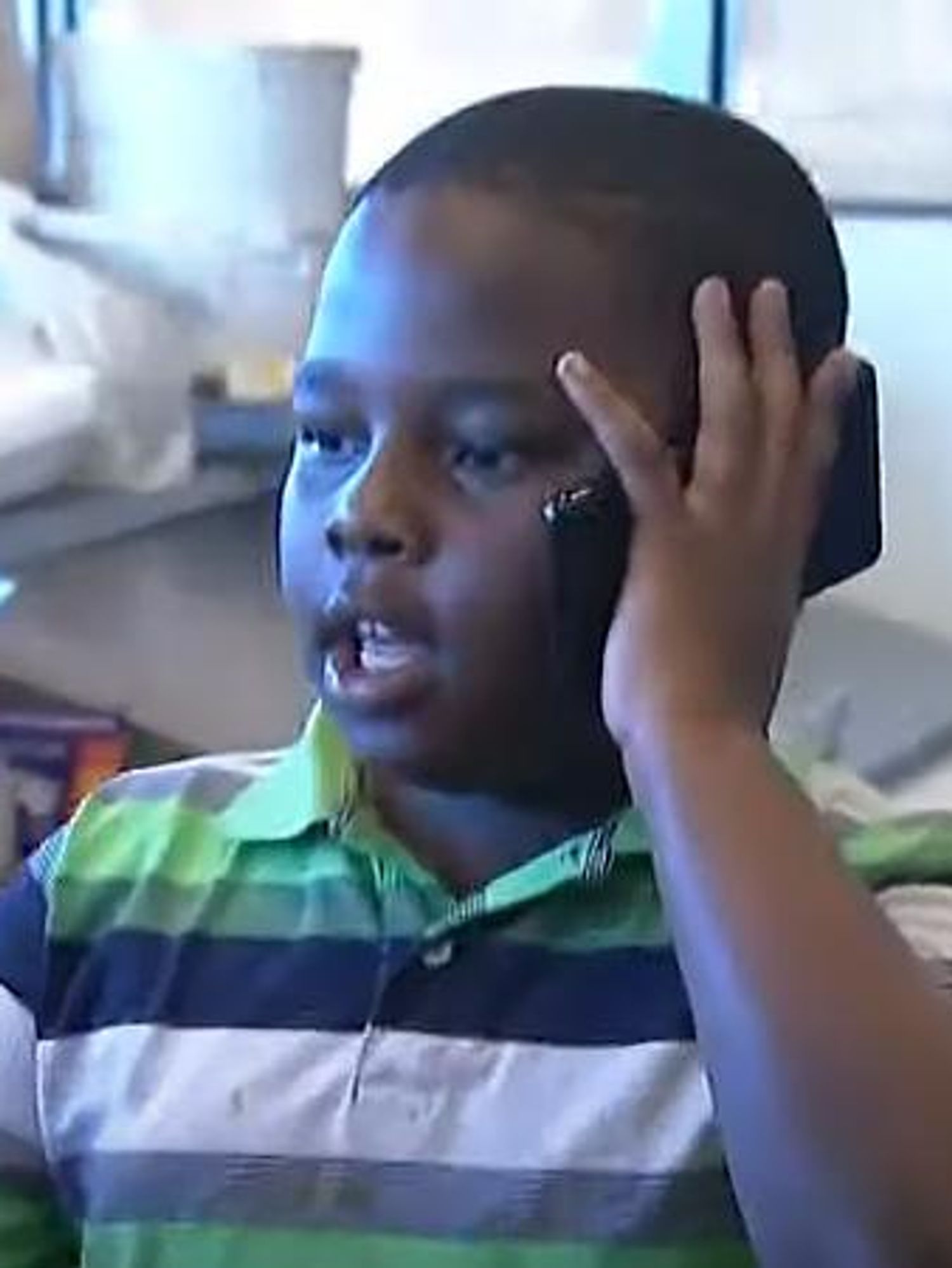 Residents of Alpine, California, are rallying around a Black restaurant owner after a caller used racial slurs against the man's 9-year-old son.

"We received a call, 'How many N's do you have in there? We can't come in and dine there'" Cousins said. "He commenced to call my son the N-word. We were totally shocked. We don't speak like that in our household."

"It kind of knocked the wind out of me," Cousins added. "I've explained to my children history, and you think history will be history, but there are individuals who are bitter, who walk around and have hatred."

The station reports that dozens of local residents flocked to the restaurant on Tuesday — not realizing it is closed this week in the wake of the incident. They included a group of older white women — Glenda, Susan, Mary, Betty and Elizabeth — who go out to lunch together somewhere every week.

"I'm stunned that somebody would actually be this prejudiced in this day and age," said Mary Smith.

One resident set up a fundraising page for the restaurant, which has received $3,300 in donations.

Another customer, Alpine's Russell Roberts, said: "That doesn't represent the community. So whoever it was, they're probably way out in the middle of nowhere where nobody can hear him talk other than through a wire."

"He's got a big base here," Roberts added of Cousins. "A lot of people are supporting him and one guy trying to tear it all down? I don't think that's going to happen."

Watch the station's reports below.

There are no fewer politically motivated repressions - Khadija Ismail

Kate Middleton and Sophie Wessex are ‘naughty, fun and cheeky’ – how their unlikely royal friendship is now unbreakable