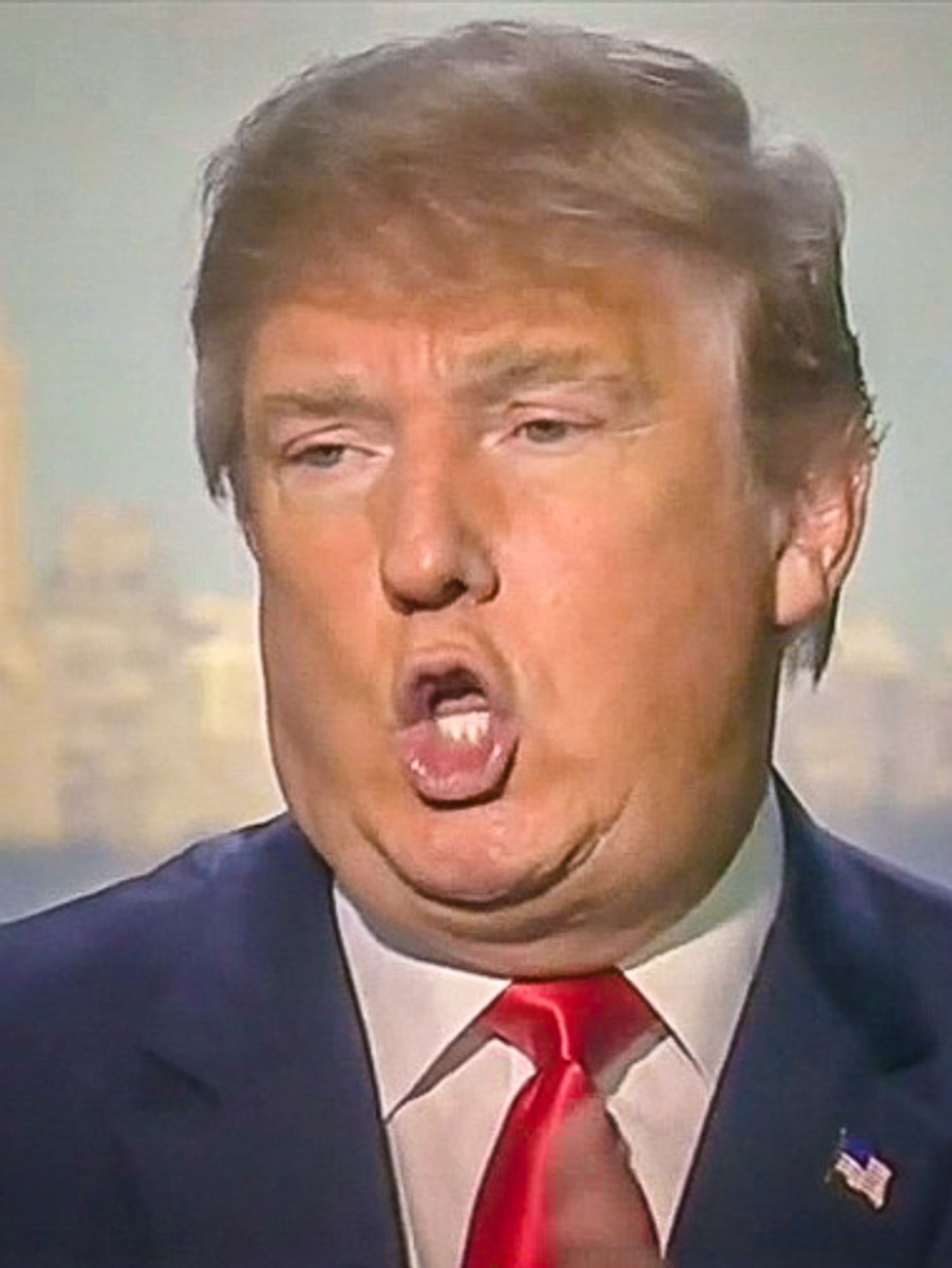 "This brave priapic explorer – the Vasco da Gama of virility who left no adult star or beauty pageant contestant unmolested – ended up becoming president of the United States," wrote Schneider. "In the process, he bragged about the size of his junk during a debate, indicated that the wife of an opponent is ugly, and suggested a debate moderator's menstrual cycle was to blame for an uncomfortable question lobbed his way."

"Suddenly, longstanding beliefs that masculinity was rooted in a quiet dignity and an unease with burdening others with one's innermost feelings had evaporated," wrote Schneider. "No longer were men expected to be — 'tougher than a boiled owl.' Among modern Republicans, the idea of showing 'strength' is wailing on your video podcast about a young gold-medal winning female gymnast when she hits a rough patch."

This is spilling over into the lives of other elected officials, argued Schneider — most notably, in Rep. Matt Gaetz (R-FL), who is now under federal investigation for allegedly transporting a teenage girl over state lines for sex, although he denies all allegations. And it is why they can't be rational about COVID-19 health measures.

"The new GOP is made up not of mature adults but of self-involved, weak-minded, surly teens unable to muster empathy or conjure any sense of chivalry. They are tricked by COVID-based conspiracy theories that an eighth-grader could easily see through," wrote Schneider. "Don't be fooled into thinking these lessons on manhood from today's GOP involve the rugged individualism, independent thinking and fortitude personified by movie heroes of yore. No, in order to be a real man in today's Republican Party, you must lie prostrate at the feet of Donald Trump, preferably on the carpets in Mar-a-Lago."