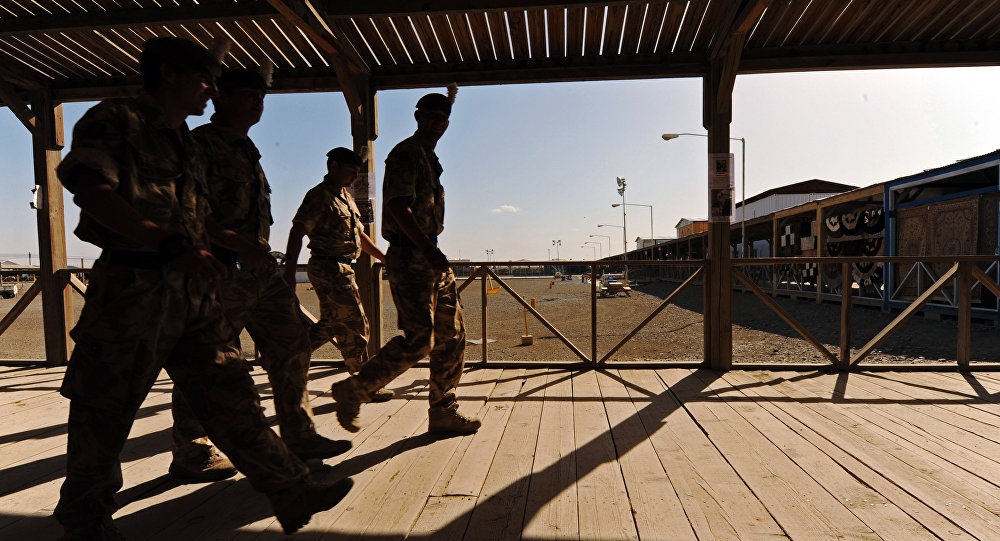 Until last month, most of the Taliban*-occupied territories were located in rural parts of Afghanistan. However, with the foreign troop withdrawal deadline nearing, the Islamist insurgent group is now threatening major provincial cities. Clashes between the Taliban and the Afghan forces have been reported from three major towns this week.

Prince Philip latest news: Charles reveals he spoke with Duke about 100th birthday plans the day before his death