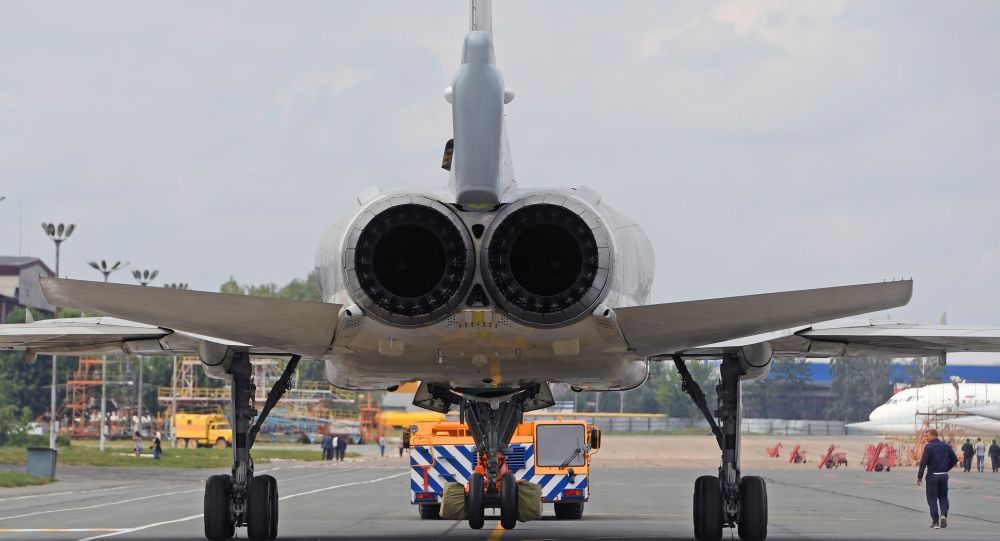 ﻿
Large swathes of Afghanistan’s northern frontiers have fallen into the hands of the Taliban in recent weeks, leading to concerns among its Central Asian neighbours that instability and terrorism may spread beyond the war-torn nation. The Taliban has assured neighbours that its militants would not engage in any fighting beyond Afghanistan’s borders.

Girl, 6, sexually assaulted in park after being lured into woodlands