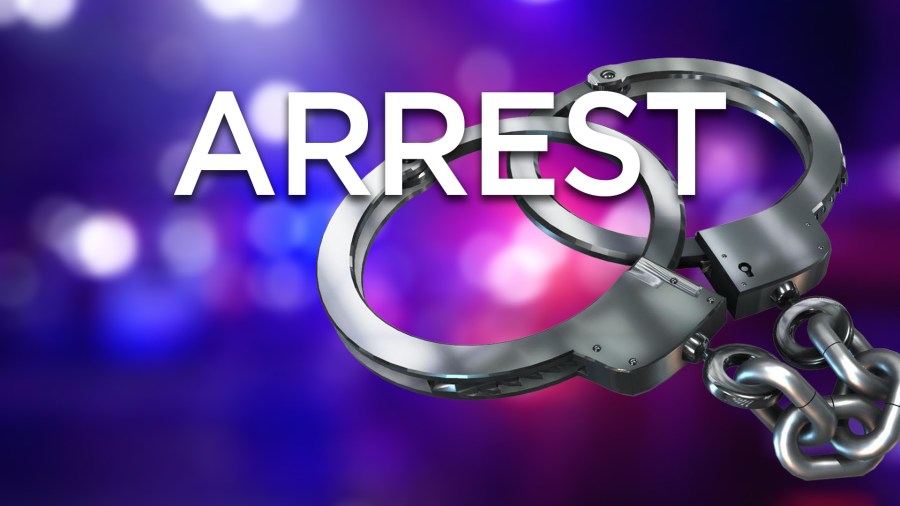 AVERILL PARK, N.Y. (NEWS10) - On August 1, New York State Police arrested Sabrina Tedesco, 42, of Averill Park, for entering a home while no one was home and damaging multiple items, and stealing their debit card and phone charger.

Sixth arrest made in connection to East Capitol Park fight

Tedesco was charged following an investigation into a domestic dispute at a Sand Lake residence on July 31. She was arrested the day after she allegedly entered the victim’s home on August 1.

Tedesco was transported to SP Sand Lake for processing and was released on an appearance ticket for Sand Lake Town Court on a later date. The victim was provided with a full stay away order of protection.