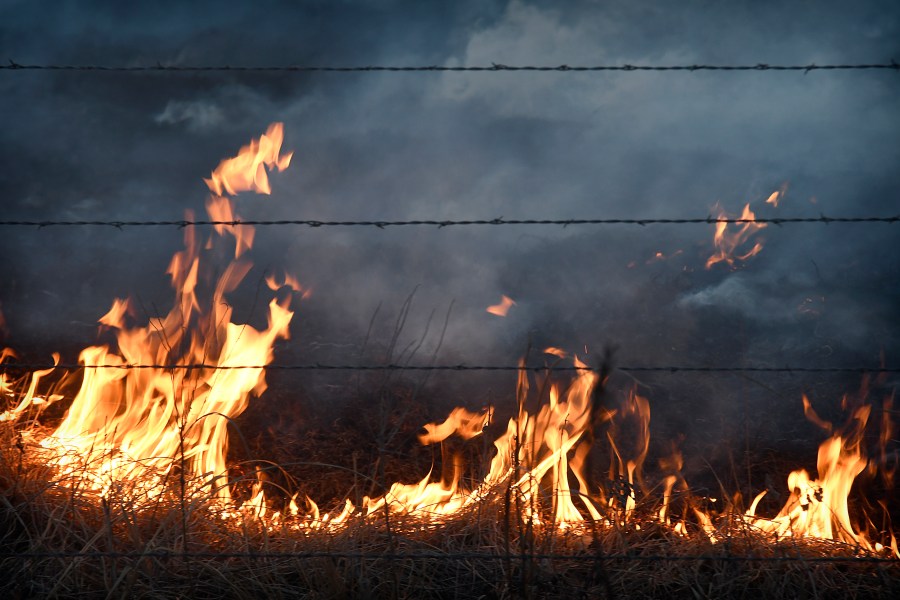 The first two calls came in just before 2 a.m. about a grass fire near the Village Greens Golf Course. A call about a car fire in Meriden followed shortly after the grass fire. In addition, a third concerned a trash can fire near a church just north of Meriden.

The car fire spread to a nearby garage and house which was vacant. There is no indication of how the fires began as the investigation is continuing.

Experts’ guide to baby must-have products: From prams and car seats to babygrows and breast pumps – plus what to avoid