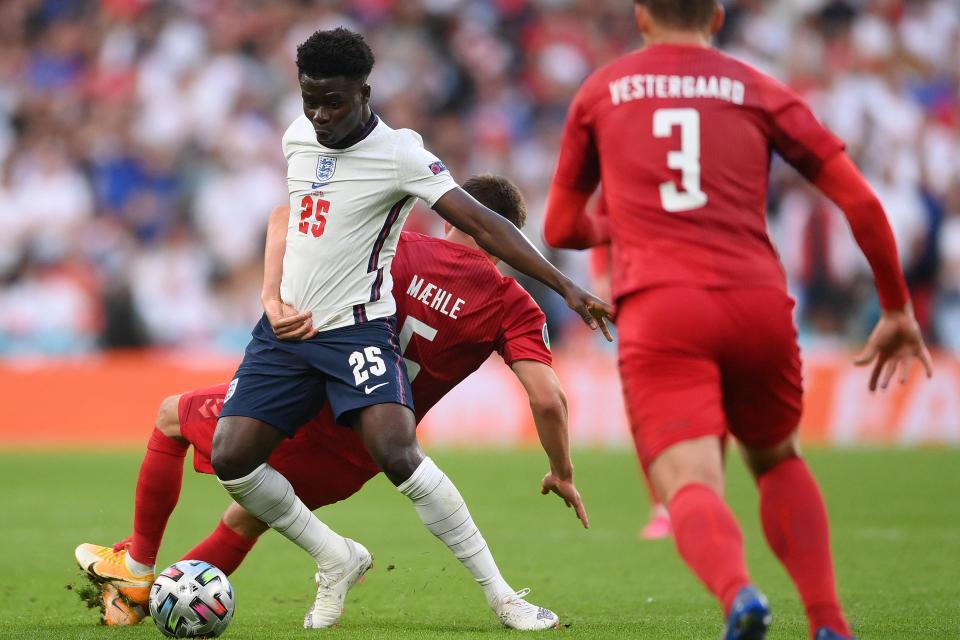 British police said on Thursday they had arrested 11 people suspected of sending racist messages on social media to England players after last month’s Euro 2020 final defeat to Italy. The UK Football Policing Unit (UKFPU) launched a hate crime investigation following the comments directed at some of England’s black players after the game on July 11, which the Azzurri won on a penalty shootout. The unit identified 207 posts that were considered to be criminal in nature, 123 of which were sent by accounts belonging to individuals outside Britain.  “The details of these individuals and cases are in the process of being passed on to the relevant country to act on them,” the National Police Chief’s Council (NPCC) said in a statement. A total of 34 accounts were identified as being in Britain, and 11 of those account holders have now been arrested on suspicion of a number of offences, including malicious communications.  Continue reading this article on SportsDesk, the sports website of the Times of Malta

What does the small print really say? That you’ll never win | David Mitchell