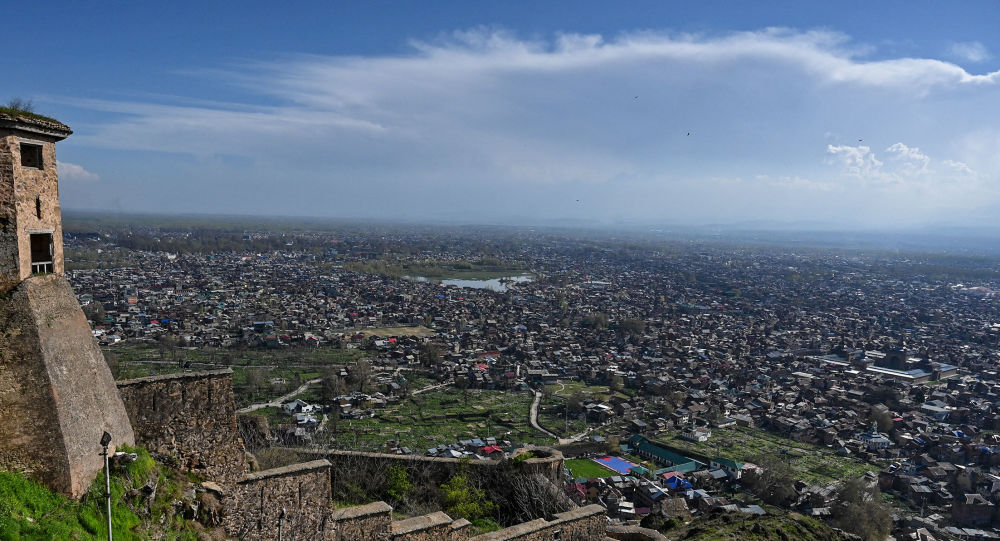 ﻿
To politically integrate the Muslim-majority Jammu and Kashmir with the rest of the country, Prime Minister Narendra Modi’s government in 2019 scrapped a constitutional provision that afforded the erstwhile state semi-autonomous status. India’s move has been rejected by both Pakistan and China, which have competing claims to the entire region.