Arsenal could attempt to acquire a second player in the hopes of their combined transfer package being an offer the duo’s club simply cannot refuse, per multiple reports.

Arsenal are quietly revamping their squad with one eye on the future based on the profile of their signings. Ben White, Albert Sambi Lokonga and Nuno Tavares have all arrived, and the oldest of that trio is just 23 (White).

The Gunners remain steadfast in their desire to land James Maddison despite the deal being laced with difficulties.

The Leicester playmaker has the best years of his career ahead of him, something that can also be said for their top target between the sticks.

Despite speculation surrounding interest in Ajax’s Andre Onana, a move for Aaron Ramsdale has always appeared the likelier bet.

Indeed, the Gunners were rebuffed in their efforts to sign the Sheffield Utd stopper in July. Nevertheless, Football London have reaffirmed the 23-year-old is their ‘number one target’ in the goalkeeping position.

The Blades are reportedly holding out in the hopes of securing a lofty £40m fee. The Star insist Arsenal have ‘no intention’ of stretching their offer that far.

That does not mean they have given up on securing Ramsdale’s signature, however. Instead, the outlet state they could double down on their efforts by upping their offer in a double deal that would also include Sander Berge moving to North London.

The Norwegian has persistently been linked with the Gunners following Sheffield Utd’s relegation last term.

Interest had thought to have waned, but the Star suggest the combative midfielder is back on Mikel Arteta’s agenda. 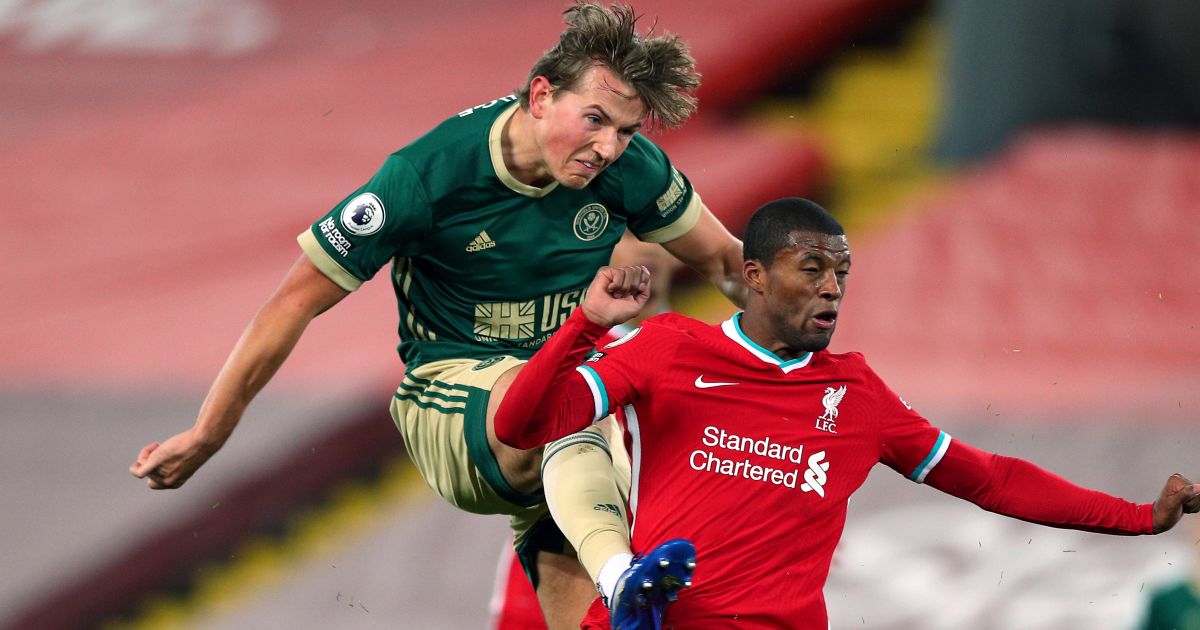 As such, the idea of a £50m splurge to land both targets has been touted. Neither player is believed to be pushing for a move, and Blades boss Slavisa Jokanovic was recently quoted as saying he was “happy with their professionalism” amid the interest.

Nevertheless, a transfer package totalling £50m could be difficult for a Championship club to turn down.

‘Arsenal are pursuing a deal’ for the attacking midfielder, according to The Guardian. While football.london and Football Insider suggest Arteta has Maddison at the forefront of his thinking.

Maddison is understood to be eager to push himself on to the international stage and thinks a move to Arsenal could elevate him. However, Leicester – who qualified for the Europa League – are not under pressure to sell

Nevertheless, Arsenal have been encouraged by Maddison and Football Insider suggest the Gunners have in fact lodged a cash offer, along with Reiss Nelson and Ainsley Maitland-Niles.

That has been rejected by Leicester, who have “no interest” in the Arsenal duo. The outlet also claim Leicester’s price tag for Maddison is £70m.

What is the Department for Levelling Up, Housing and Communities?