But the fact is that playing at the top level is no easy feat. The pressure is immense, and the margin for error is little.

So footballers tend to use anyway to calm themselves down and get to grips with the demands of their lifestyle.

And for some of them, the means of calming down turns out to be cigarette smoking.

But with the harms of cigarette smoking so evident to the general public as well as the players, they are on the look for suitable alternatives.

Therefore, many Premier League footballers are considering Swedish snus as a less harmful alternative to smoking.

A footballer’s heart, lungs, and muscles require a consistent amount of oxygen to keep up with the physical demands of the sport. However, smoking stiffens the blood that creates lactic acid and tiredness within their bodies.

It also reduces the ability of the lungs to perform faultlessly with tar building up over several years of smoking.

Snus is a brilliant alternative to have for them. It is kept under the upper lip, absorbed via the gums, and makes its way directly into the bloodstream. Even though it is free of tobacco, its chemicals are worthy of three cigarettes.

Apart from upping their nicotine levels, footballers also use snus to improve their performance as this substance improves their mental sharpness and game awareness.

Players that Use and Approve Snus

One of the most significant users of snus is Danny Higginbotham. The long-term Stoke City player has been very vocal about the usage of the Swedish product. Furthermore, the Englishman said that he felt more relaxed on the pitch after taking a snus pouch.

Jamie Vardy is a Leicester City legend and is considered one of the most dangerous players in the Premier League. However, the Swedish snus has a significant role to play in his work ethic and enthusiasm. 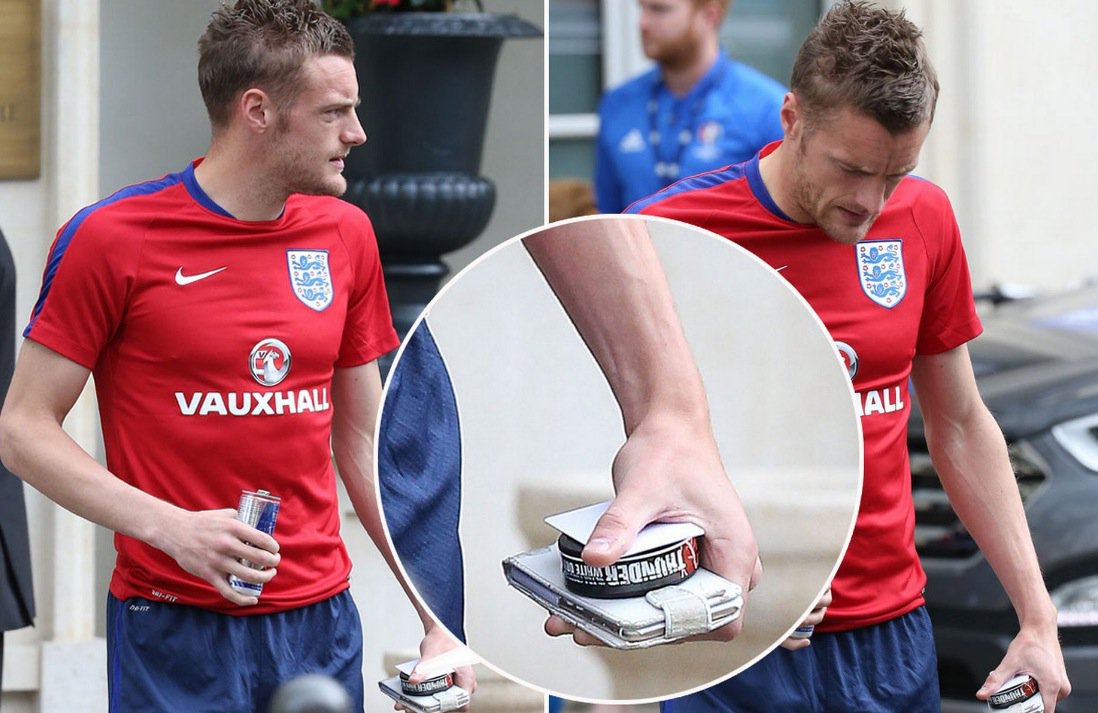 During the Euro 2016 campaign, there were some photographs of the Leicester City striker carrying Thunder Snus, which caught the attention of the UK front pages.

In 2018, Jamie Vardy confirmed using this substance to improve his performance and energy levels on the pitch. He had consulted with his doctor regarding the usage of snus.

Ashley Cole, former Arsenal and Chelsea defender, was also one of those who got influenced by the use of snus. In 2018, there were some images of him taking snus before getting on the pitch for LA Galaxy.

Considering that snus is a Swedish product, there is no way that a Swedish footballer ignores it. Zlatan Ibrahimovic and Victor Lindelof, former and current Manchester United players respectively, were also massive snus fans. They considered this product an essential part of their performance levels.

Charlie Adam, the former Liverpool player, claimed that snus usage is ‘rife in English football, particularly in the lower leagues where professional players use at least three pouches per game to keep up with their performance levels.

Arsenal’s striker, Pierre-Emerick Aubameyang, is also a massive fan of snus as the Gunners captain follows the official page of its sellers on his social media accounts. Jamaal Lascelles, Newcastle United defender, is also a massive advocate of this product.

In 2018, Daily Mail reported plenty of snus pouches found in the technical area after the recent popularity of this substance within the players.

Considering this product is an asset to the players’ performance levels, it won’t be surprising if its popularity increases further in the coming years as we look for safe alternatives to the harmful act of cigarette smoking.

The post The Alternative to Smoking Famous with Premier League Stars appeared first on Sports Blog.

The Unknown Scientist Who Spurred the Sexual Revolution