The 26-year-old forward has been heavily linked with a move away from Lazio this summer with suggestions that he could be seen in the Premier League next season.

Leicester and Tottenham have been linked with an interest in the forward, who wants a new adventure, but his agent has been holding discussions with Everton. 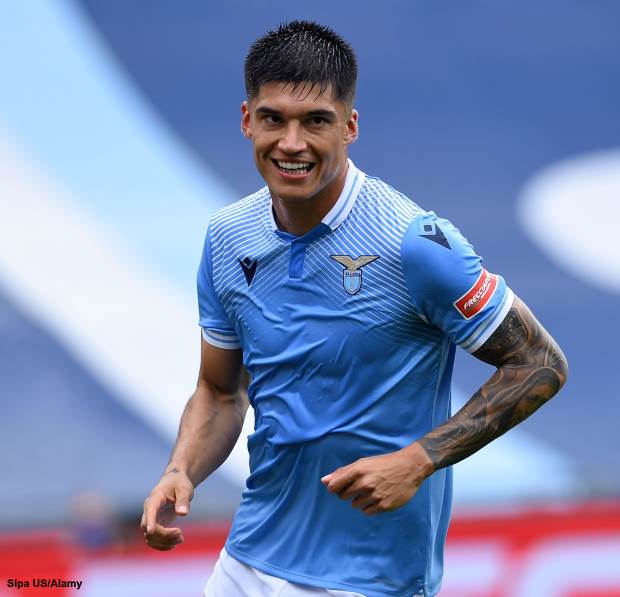 The Toffees could snap up the highly rated Correa in the ongoing transfer window to bolster Rafael Benitez’s options.

However, despite the talks, according to Italian outlet La Lazio Siamo Noi, Everton are yet to make a decision on whether to put in an offer for the Argentine.

The Merseyside club are still pondering over whether to make a concrete offer for him in the ongoing transfer window.

Lazio are open to selling him as they believe that Correa’s departure could bring in considerable funds.

But they have not recalibrated their asking price for the forward and still want over €30m before agreeing to sell him.

It remains to be seen whether Everton will eventually table a bid for Correa this summer.