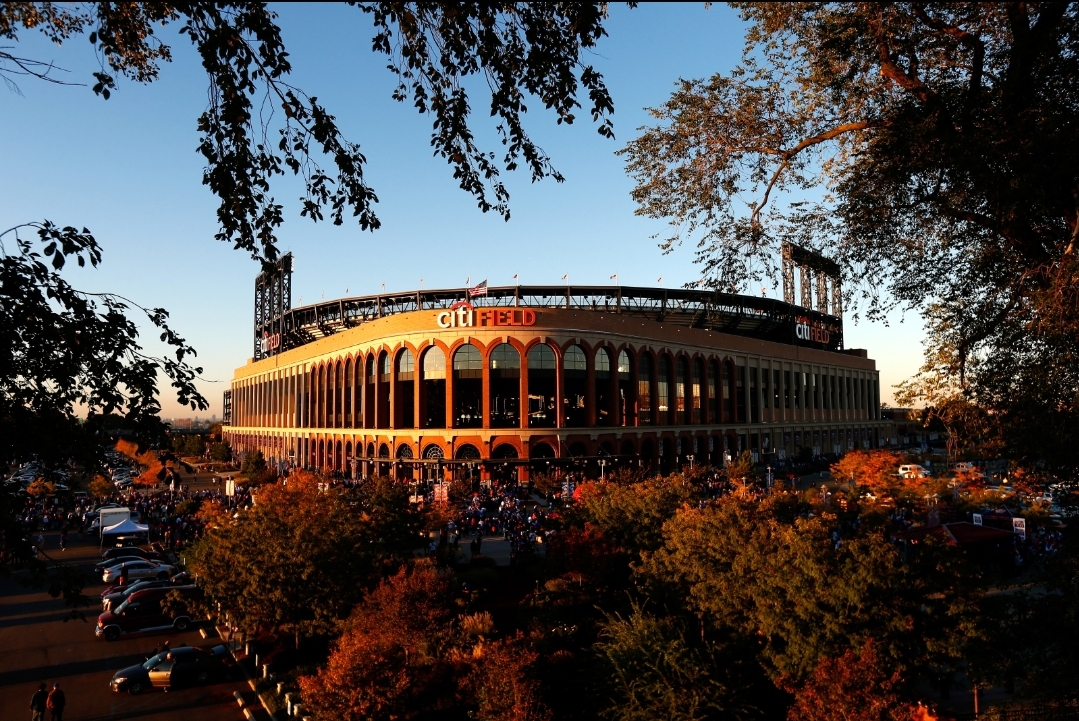 Yes, Sunday’s 6-5 loss to the Pittsburgh Pirates wasn’t pretty, but it also wasn’t indicative of the first half the New York Mets just finished up as All-Stars descend on Colorado for the midsummer classic.

New York currently owns a 47-40 record and a 3.5-game lead over the Philadelphia Phillies in the National League East. Outside of the Phillies entering the break with an even 44-44 record, no other NL East team is over .500 at the moment. With this happening — despite the slew of injuries the Mets had to deal with throughout the first three-plus months of play — SNY’s Andy Martino is reporting that some executives in the front office are getting promotions.

Sources: Mets have promoted Bryn Alderson and Ian Levin to assistant GM, among a slew of other promotions following an outstanding first half. Zack Scott retains acting GM title for now. Story to come.

From the way Martino worded his tweet, it sounds like there are more promotions taking place, but the two we see above are for Bryn Alderson, who was the Director of Professional Scouting, and Ian Levin, who was serving as Senior Director of Baseball Operations.

With the type of adjustments the front office has made to simply get healthy bodies on the active big-league roster at certain parts of the first half, a lot of good work was done by plenty of people. These promotions are proof of that. Once All-Star week festivities are complete, the focus will shift to the trade deadline at the end of the month, so it’ll be important for (still) acting general manager, Zack Scott, to have the right people around him as crucial decisions about the roster need to be made for the stretch run.

Handling a Social Security Disability Claim? A Lawyer Might Help

What is the Olympic Games Tokyo 2020 mascot?