BRUNO FERNANDES revealed his softer side by sharing a cute video of his family day out at the funfair.

The Manchester United ace shared the footage of him, his wife Ana Pinho and their two children Matilde and Goncalo.

Fernandes, 28, uploaded the video and joked: “Which one do you think is the happiest kid on the video?” It received more than 17,000 likes.

And the family looked like they had a blast at the fair.

Fernandes was seen playing air hockey with Matilde who also had a go at the ‘whack-a-mole’ game.

And the Portugual international was also seen launching basketballs into a hoop on another of the arcade stations.

Fernandes and Pinho met at school in their homeland of Portugal.

United have made giving Fernandes a new contract their top priority after they agreed to sign Jadon Sancho.

The Red Devils confirmed this month they will sign the Borussia Dortmund winger for £73million now his Euros adventure with England is over. 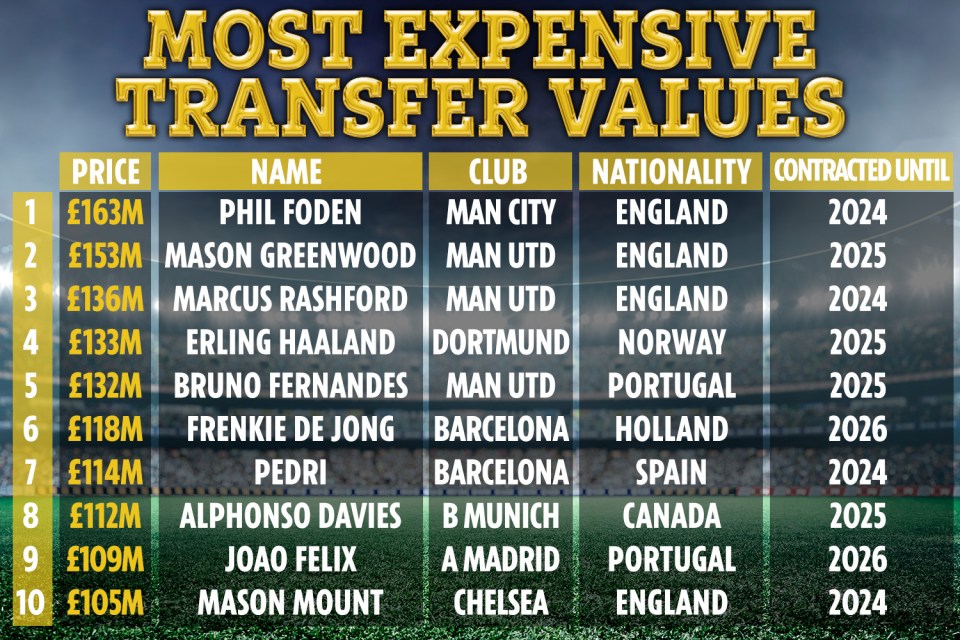 And Fabrizio Romano claims United will then look to secure the long-term future of talisman Fernandes after opening initial contract talks in May.

The Portuguese playmaker still has four years left on his current deal.

But United want to hand Fernandes a bumper pay rise to thank him for his incredible contribution over the past 18 months.

The ace only moved to Old Trafford from Sporting Lisbon in January 2020 for £47million.

But Fernandes has already clocked up 26 goals and 18 assists in the Premier League during that time.

United are now eager to ensure his head isn’t turned by giving him the wage he deserves.

Dead in the Water: Chemical Weapons Could Have Killed D-Day

Voices On Addiction: A Conversation with James Brown and Patrick O’Neil