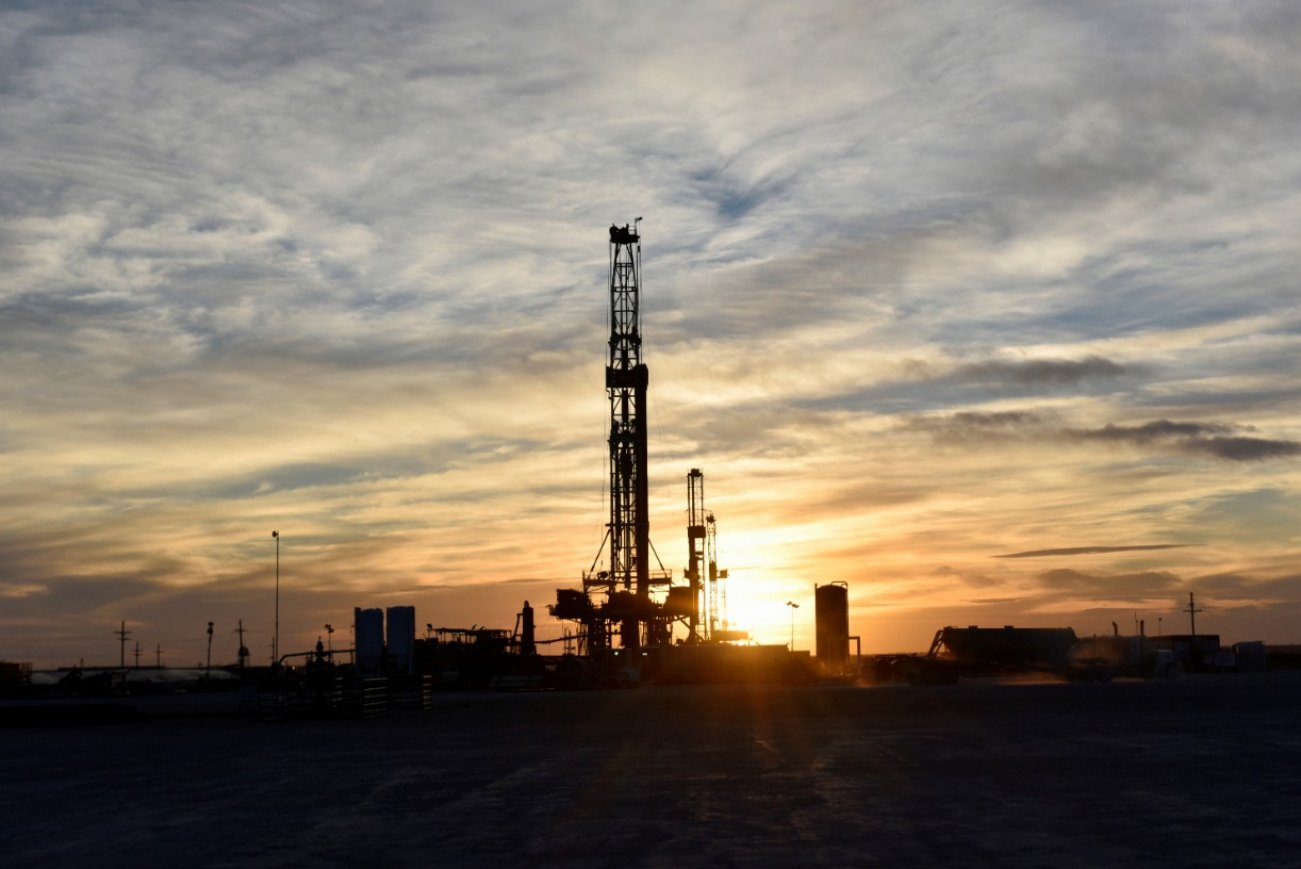 As the COVID-19 pandemic draws to a close with increasing vaccination rates, many people around the world have resumed travel, increasing demand for gasoline. Because OPEC+ has not reached an agreement, though, oil supply has remained stable, leading to price increases.

OPEC+ canceled a scheduled round of talks on Monday after the United Arab Emirates clashed with Saudi Arabia, refusing to assent to an eight-month extension on restrictions to oil output. OPEC Secretary-General Mohammad Barkindo indicated that no follow-up meeting had been agreed upon. Until this meeting is scheduled, no further dialogue can take place.

OPEC+ members generally require an agreement to boost production. In the absence of such an agreement, the group’s member states are obliged to continue at existing production levels. As the COVID-19 pandemic draws to a close with increasing vaccination rates, many people around the world have resumed travel, increasing demand for gasoline. Because OPEC+ has not reached an agreement, though, oil supply has remained stable, leading to price increases. Brent crude has increased by roughly one percent over the past week, trading at roughly $75 per barrel; these prices are the highest since 2018.

The oil organization has traditionally sought to maintain the stability of the oil market. At the onset of the pandemic, when lockdowns sharply curtailed global demand, the member states agreed to production cuts across the board, lowering supply to keep the price somewhat stable – although a marked decrease still occurred.

Saudi Minister of Energy Prince Abdulaziz bin Salman called for “compromise and rationality” after the failed discussions, but behind closed doors, OPEC ministers expressed frustration at the group’s inability to find consensus.

However, the current strife gripping the organization is relatively mild compared to other crises it has experienced in the past. In 1990, Saddam Hussein’s Iraq, an OPEC member, invaded Kuwait, another OPEC member. The ensuing Gulf War pitted Iraq against Saudi Arabia, two of the largest oil-producing states in the world.

Speculation has grown as to whether the current dispute between Saudi Arabia and the United Arab Emirates spells the end of the broader political and economic partnership between the two nations. Riyadh and Abu Dhabi have together played a key role in recent events in the Arab world: they backed Egyptian military leader Abdel Fattah el-Sisi’s 2013 seizure of power, jointly intervened in the War in Yemen, and participated in a four-year blockade of Qatar, a third oil-rich monarchy in the Persian Gulf.

The thirteen member states of OPEC control roughly 40 percent of the world’s oil reserves but enjoy fierce competition from oil-producing non-member states such as the United States and Brazil. OPEC+, a larger organization founded in 2016, contains ten additional nations, most prominently including Russia.

The group has been highlighted as a textbook example of a “cartel,” a group of merchants colluding with each other to increase profits. Such arrangements are illegal within the United States and many developed countries, but as OPEC’s members enjoy sovereign immunity, they are impossible to prosecute.

Weather in Bulgaria: The Heat Continues, over 40 degrees on July 30

Tunisia’s President Staged What Looks Like a Coup. But Democracy Isn’t Dead There Yet