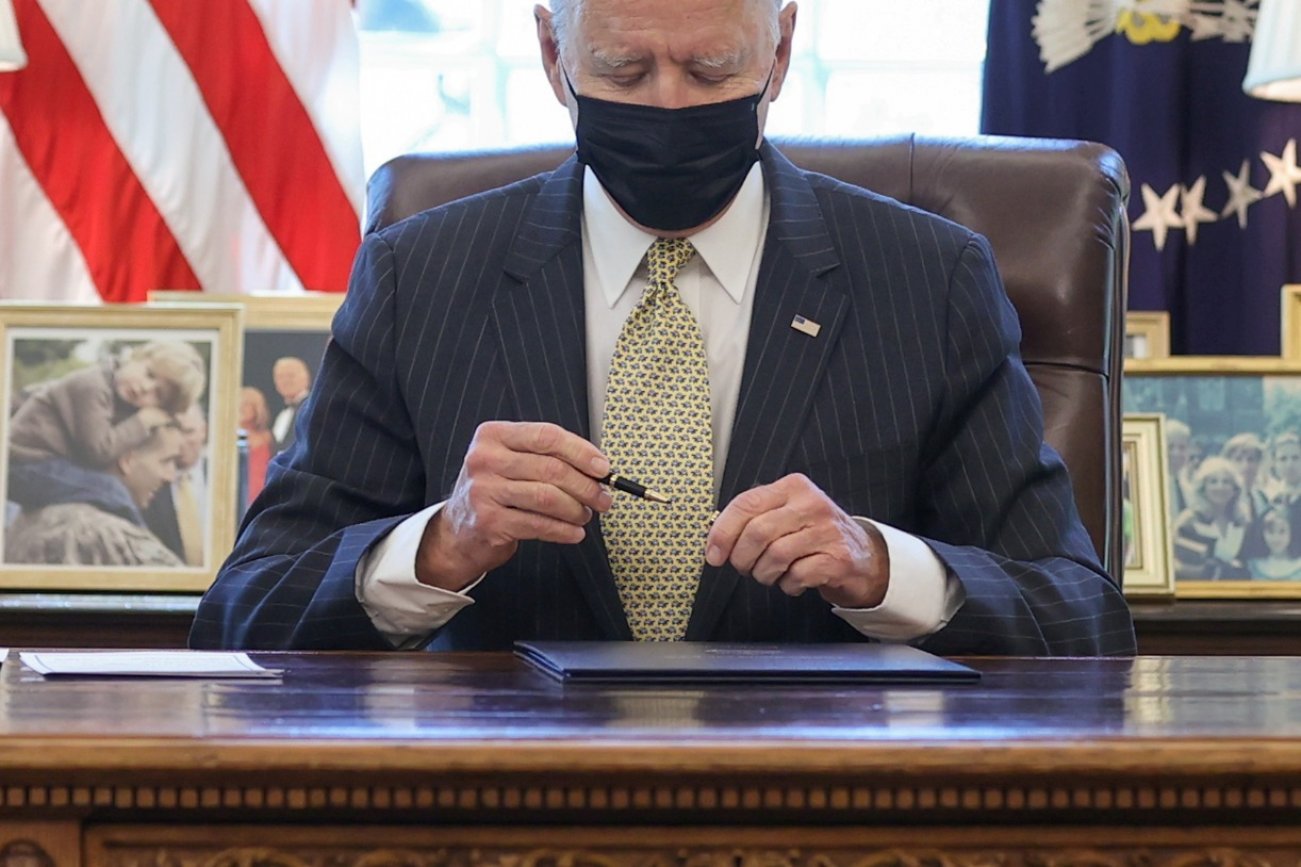 The Education Department on Friday announced its approval of more than 1,800 applications for student loan forgiveness for borrowers who attended three different institutions

The Education Department on Friday announced its approval of more than 1,800 applications for student loan forgiveness for borrowers who attended three different institutions.

The Biden administration approved the claims through the “borrower defense to repayment” rule, or “borrower defense,” to offer forgiveness. The Higher Education Act grants the education secretary to forgive the debt of borrowers who were defrauded by their college or university.

“Today’s announcement continues the U.S. Department of Education’s commitment to standing up for students whose colleges took advantage of them,” Education Secretary Miguel Cardona said in a statement. “The Department will continue doing its part to review and approve borrower defense claims quickly and fairly so that borrowers receive the relief that they need and deserve. We also hope these approvals serve as a warning to any institution engaging in similar conduct that this type of misrepresentation is unacceptable.”

For those who attended Westwood College, the department found that the institution “engaged in widespread representations about the ability of students to transfer credits.” The department also uncovered that Westwood “made widespread, substantial misrepresentations to students that its criminal justice program would lead to careers as police officers in Illinois, particularly in the Chicago area.” The department approved more than 1,600 claims, worth $53 million, in relief for former Westwood students.

Similarly, the department found that Marinello Schools of Beauty “made widespread, substantial misrepresentations about the instruction that would be offered at its campuses across the country.” The school reportedly left students without instructors for weeks or months at a time, failing to provide adequate training to pass the necessary state licensing tests. More than 200 claims have been approved for forgiveness, worth roughly $2.2 million.

The Court Reporting Institute also “made widespread, substantial misrepresentations about the time it would take to complete its court reporting program,” from 1998 until its closure in 2006, according to the department. Most of the students at the institute were never able to complete the program and could not become court reporters. Less than six percent of students actually graduated, and those who did finish the program took longer to do so than what the institution had suggested.

The department’s announcement comes after the Biden administration has already canceled nearly $3 billion in student loan debt since the beginning of 2021, upholding a portion of President Joe Biden’s campaign pledge to lessen the student loan burden on Americans.

Rachel Bucchino is a reporter at the National Interest. Her work has appeared in The Washington Post, U.S. News & World Report, and The Hill.