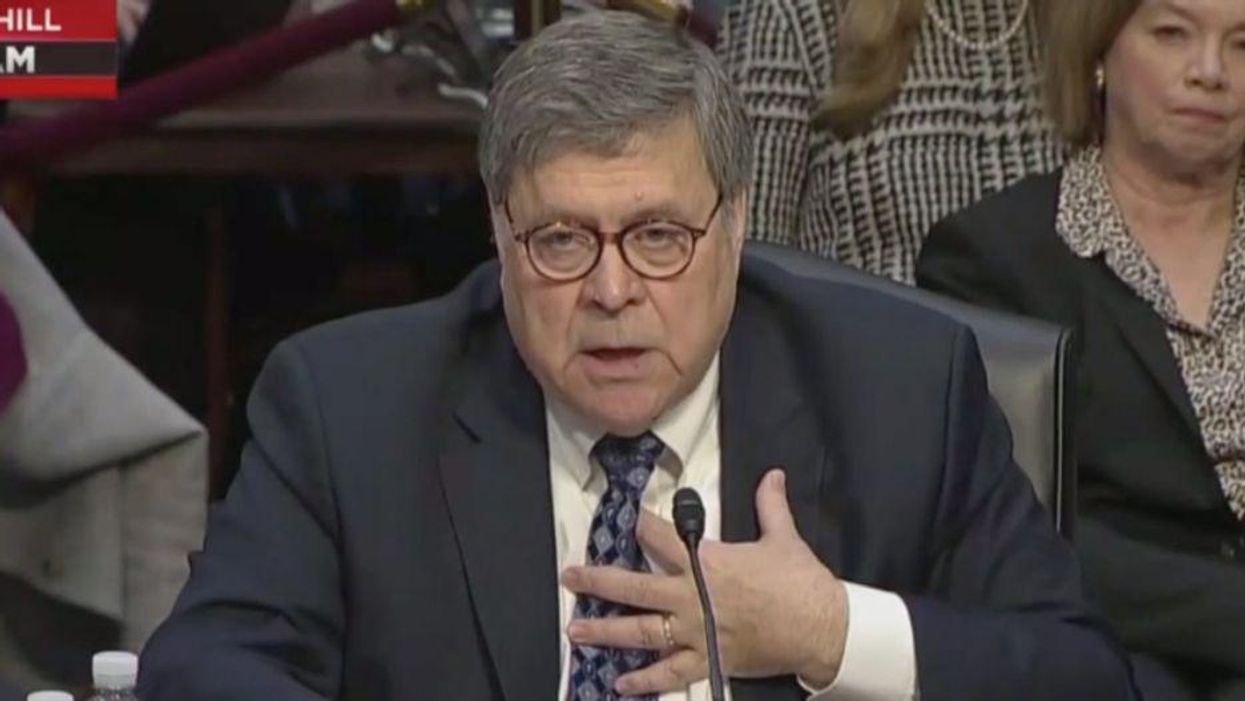 Former President Donald Trump has been trying to spin conspiracy theories about President Joe Biden for years by attacking his only living son. Donald Trump Jr. spent his speech attacking the Biden son for his previous drug addiction, something that millions of Americans are suffering with.

But Trump spread lies that Biden's son was taking billions of dollars from foreign countries and giving the money to his father.

"That's Joe Biden," said Trump. "Well, that's not allowed to, and Joe Biden said — they're not getting the billion dollars unless that prosecutor is out. What the hell can you imagine if I said that. If I said that — they impeached me, and nothing happened. You imagine if I said they're not getting their billion and woah? Ah he was gone. He was bragging. I don't know what the hell he was thinking. When he did he know the tape was running when he did that, and nothing happens. Nothing happens."

Trump is referencing the NATO decision to help Ukraine but only if they did something about their corruption problems. The country's prosecutor general was thought to be corrupt by the international community. Biden was the one who was asked to deliver the message and knew it was being filmed. It's a false narrative as FactCheck.org explained in a 2020 post.

"And nothing happens. Nothing happens. You know why cause Bill Barr is a nice man. Bill Barr. The Republicans are too nice. It's too nice. These are vicious, vicious people, and they will destroy our country and they will do whatever they can to do it. Hunter said that he gave half of his salary to pop. And then he paid vast amounts of money for Joe Biden's expenses."