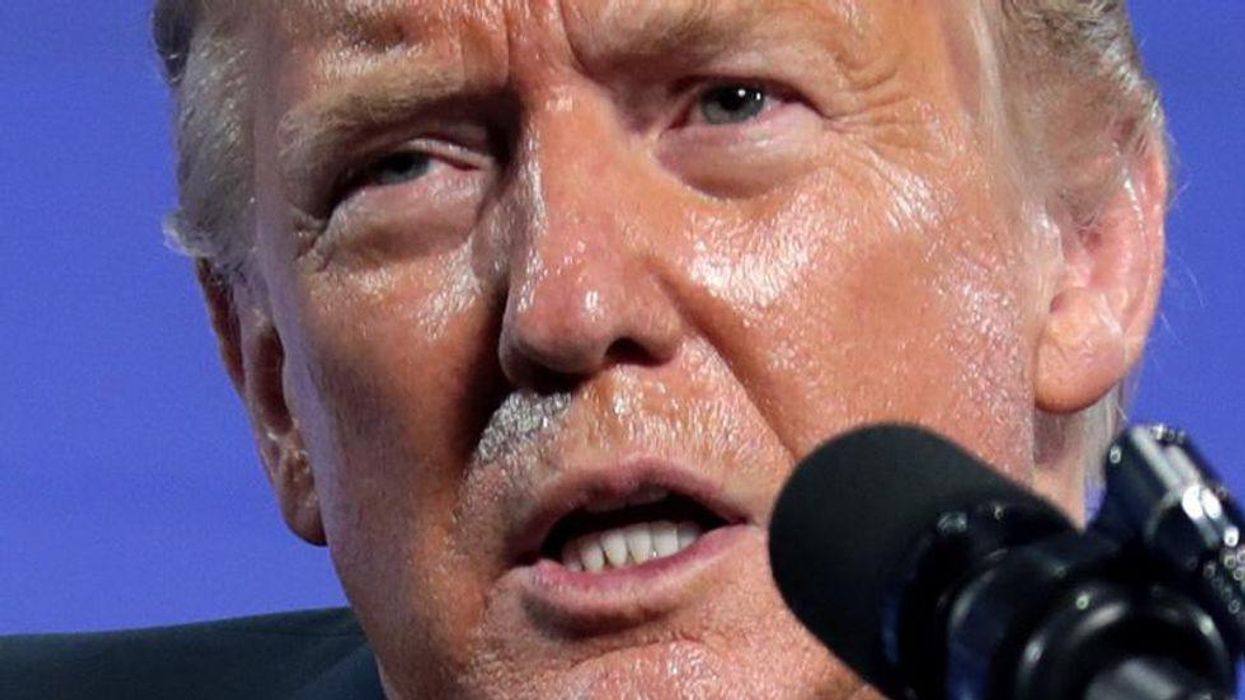 President Donald Trump talked about the CPAC Straw Poll during his speech on Sunday. He claimed that CPAC chief Matt Schlapp didn't tell him the results of the poll, but he said that he knew anyway.

"By the way, you have a poll coming up," said Trump. "Unfortunately I want to know what it is. You know, they do that straw poll, right? Now, if it's bad ideas, so I say it's fake. If it's good, I say that's the most accurate poll perhaps ever. And I know they have it. I guess it gets announced after. I want to find out. Are you gonna? Aww he won't. I know Matt. He won't tell me. I know Matt, he won't tell me. Well, whenever the hell they get it released, I'll tell you."

Who is Sam Quek and who is her husband? Team GB hockey star and BBC pundit who won Olympic gold

All Of The Major Nintendo Switch Games You Can Currently Preorder