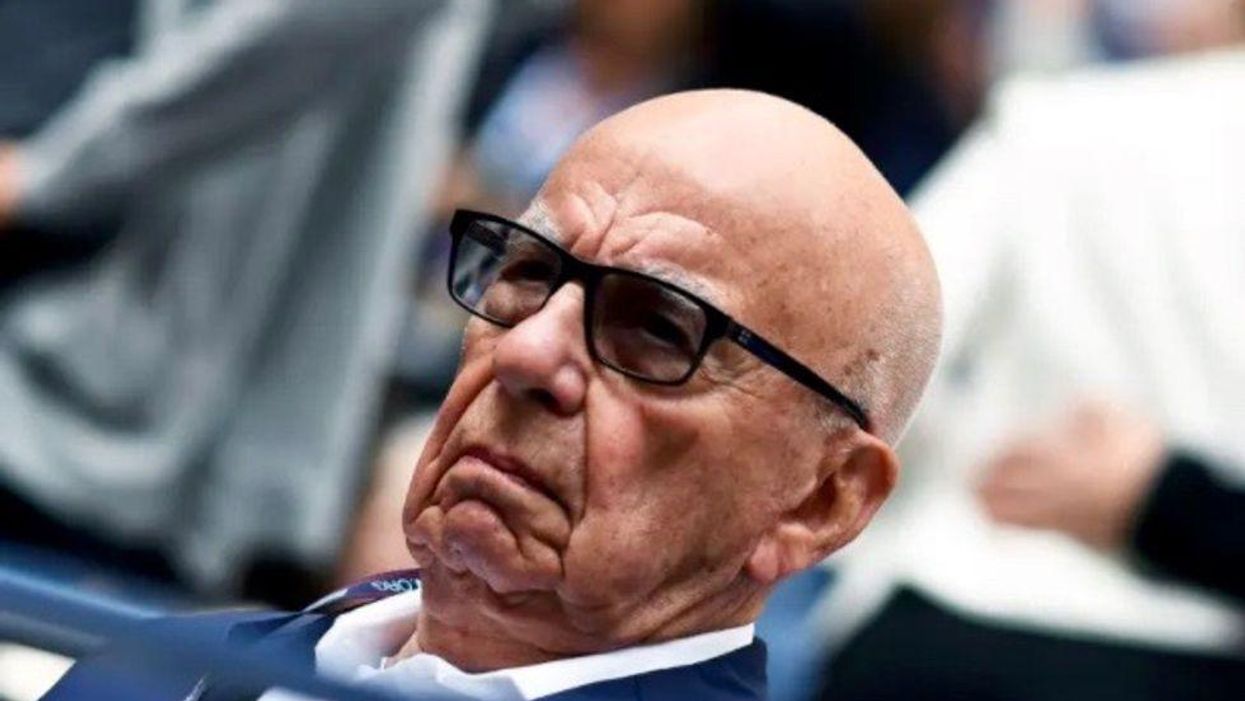 According to a report from the Daily Beast's Steven Monacelli, the Fox News network has lost its luster with attendees at this year's CPAC confab with many admitting they have moved on to other outlets that feed their need for a pro-conservative message.

The fall-out between the network, that was once Donald Trump's biggest booster, and his fans is continuing after Fox called Arizona for Joe Biden on election night which, in turn, infuriated the former president even though the network was correct.

Speaking with Monacelli, many at CPAC spoke of turning to Newsmax and OAN -- although a few expressed misgivings with those two outlets too -- while complaining that Fox was censoring conservative viewpoints.

"Richard Hedges, who drove from Houston to the Dallas confab, said he hasn't watched Fox News since November, when he said the outlet became increasingly anti-Trump. While Hedges said he occasionally watches NewsMax, he said he mostly reads things he finds online," the Beast reported.

According to CPAC attendee Beth Anne Keller, she is furious with Fox even though streaming service Fox Nation bought exclusive rights to carry the conservative conference.

"Fox Nation sponsored the whole CPAC, and then they're deplatforming Ivory [Hecker] when she's talking at CPAC with Project Veritas," Keller asserted. "It's horrifying. It's like we are in Communist China… screw you Murdoch."

According to a report from the conservative Gateway Pundit blog, attendees were expressing their displeasure with the Murdoch media empire "removing their lanyards because Fox News' streaming service, Fox Nation, is listed as a marquee sponsor."

Monacelli reports, "Carl Lautenschlager, who came in from Washington state, felt similarly. He said he never watches Fox and occasionally watches Newsmax. Lautenschlager said he mostly reads things he finds on Telegram channels or CloutHub. CloutHub is a social networking app similar to Parler that has become popular among conservatives as fringe-right influences have been banned from Twitter and Facebook."

Dallas resident Jamie Honeycutt chimed in, "Sometimes I watch Fox, but I don't like it anymore," before admitting that the extreme rightwing Epoch Times -- described by the New York Times as a "global-scale misinformation machine" -- is now her main source for news.