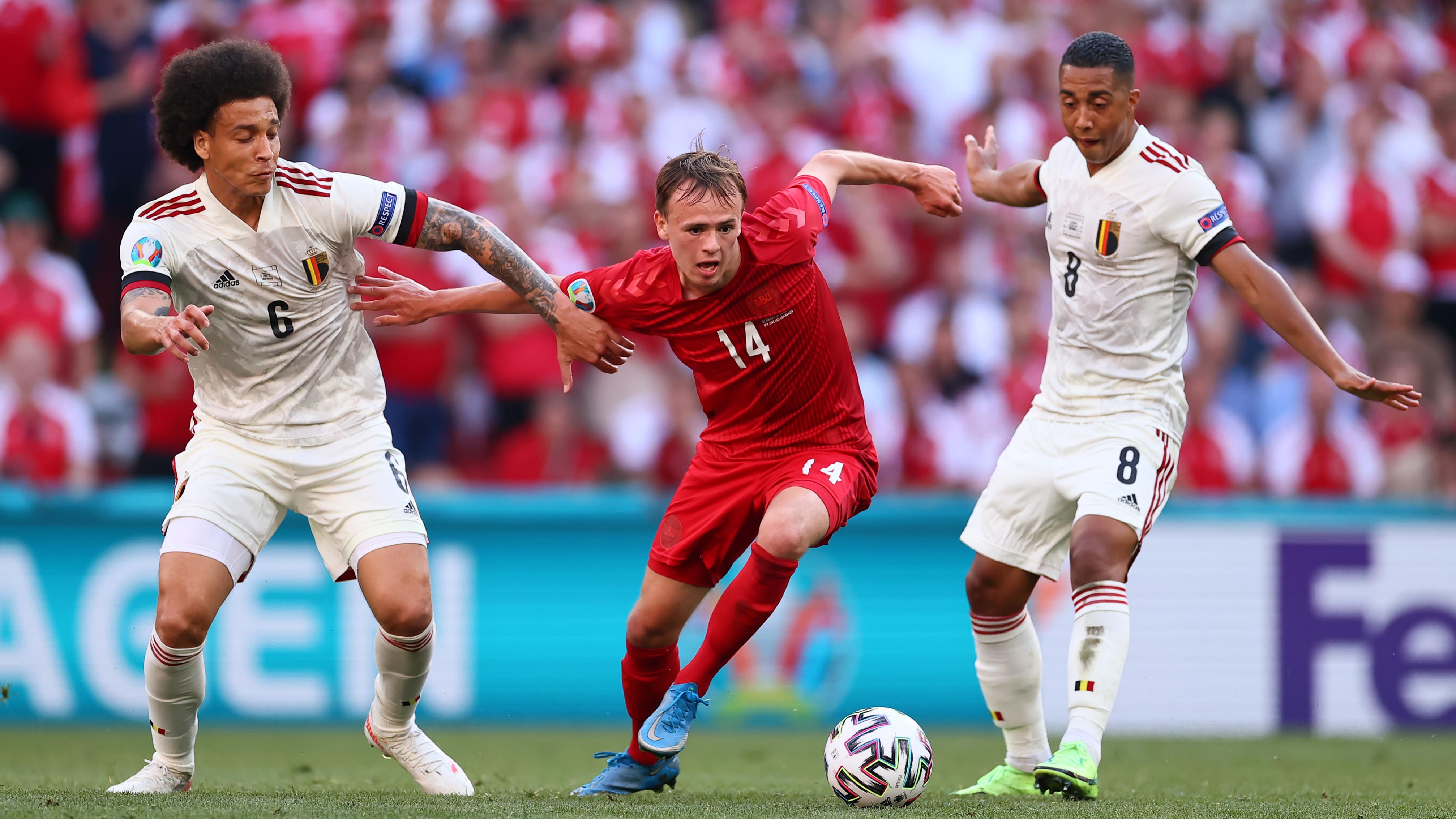 Good Morning. It's Monday 12th July, and here are the latest headlines from Elland Road

According to Tuttosport, Leeds could make a move for midfielder Mikkel Damsgaard after his performances for Denmark at the Euro's this Summer. Unfortunately his eye catching displays, including two goals has thrown the Samporia ace into every shop window, and effected his price tag.

The 21 yo has made 35 appearances for Sampdoria since his €6.7 million move from Nordsjælland last Summer. Damsgaard could cost as much as 34m, a long way off what Leeds would want to pay for him.

England football fans have never had the best of reputations over the years, probably for good reason. Fighting, anti social behaviour and damage to both private and public property were common place in the 1980's, though to be fair much has been done to curb the hooligan aspect.

Bring the clock forward to 2021, do we have a new breed of hooligan, generally associated with 16-30yo's? The new yob mentality includes pack mentality, drink or drug fueled aggressive behaviour and a totally fearless attitude.

Hundreds of England fans were filmed trying to force their way through security barriers at Wembley yesterday evening, with stewards and officials pictured giving chase. After the game, we saw scenes of fans smashing Italian vehicles, climbing and trampling on cars and even double decker buses, leaving a trail of destruction in their path?

Have the media over hyped this - were they isolated events? Did you go to the pub last night? Would you have felt safe if you had young children, and bought them with you?

How much better can Kalvin get

A year ago today, Leeds defeated Swansea 1-0 at the Liberty Stadium in the Championship. A year on, who would have thought that Phillips would be playing in the finals of the Euro's?

Last night will be a bitter pill for all the boys in White to take, especially having been in the lead for so long. It would be fair to say that Phillips has impressed both pundits and fans like in the last four weeks, but can he get even better?

Kalvin is just 25, and therefor has the time to improve further, but does Phillips have an extra gear? Does he have the attributes to become a World class player? 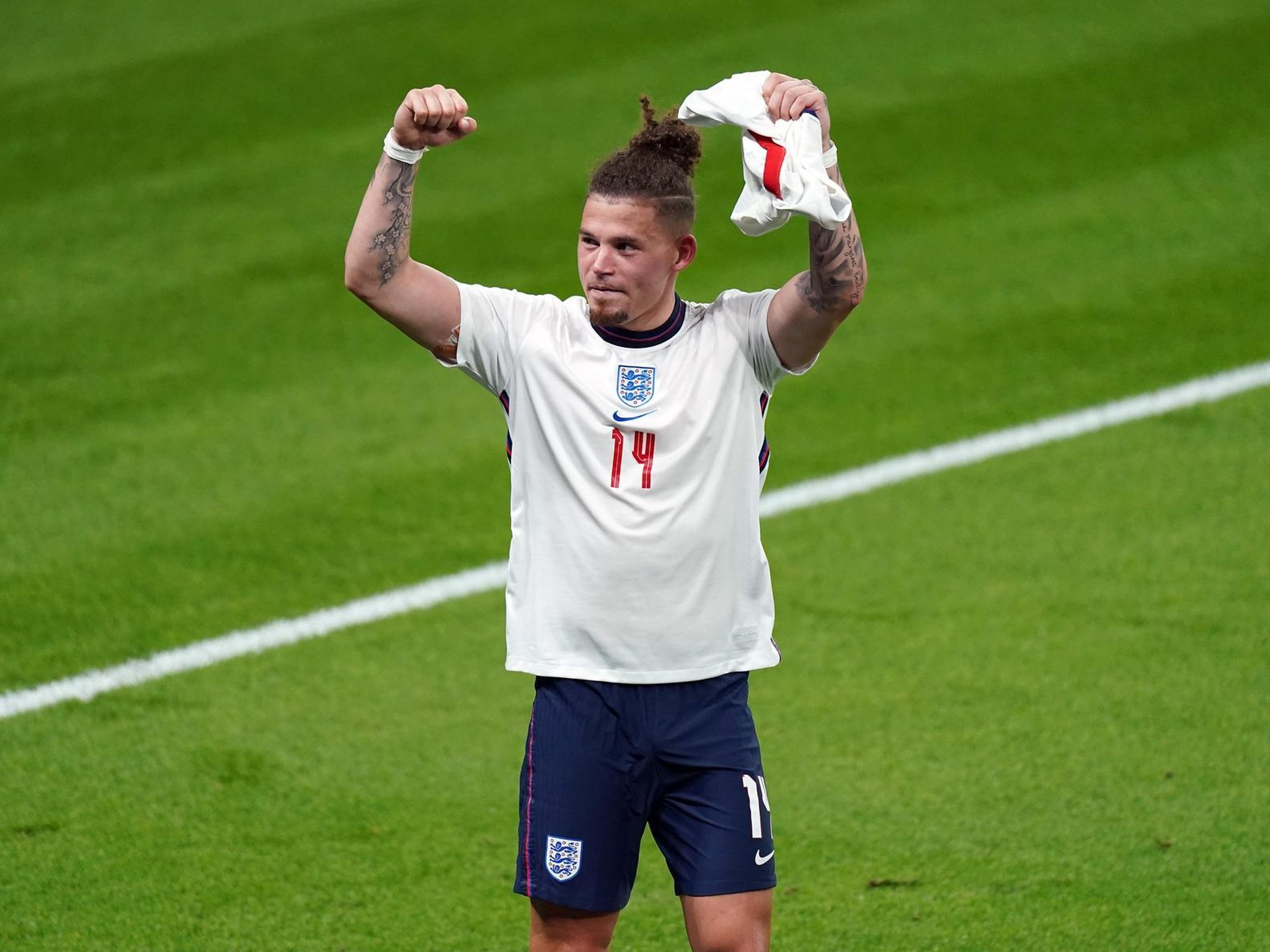