Three England players missed in a penalty shootout but it was not they who let the country down at Sunday’s Euro 2020 final.

Wembley Stadium witnessed some shocking violence – some of which was captured in social media footage below.

In the video, one man is seen being kicked and punched by three men while he lays on the floor of England’s national stadium.

As you can see by the daylight outside, this video was recorded before the match.

It is suggested by some comments on the tweet that some of the victims of this fan-on-fan violence had been those who had tried to break into Wembley without a valid ticket.

Towards the end of the video a steward intervenes before an angry voice is heard telling him: “Send them home then. Do your ****ing job.”

Unbelievable footage of violence in Wembley tonight. A literal child gets punched by a full grown man and an Asian man is kicked repeatedly in the head by several people. Disgusting behaviour. pic.twitter.com/NLtvjgF8Fe 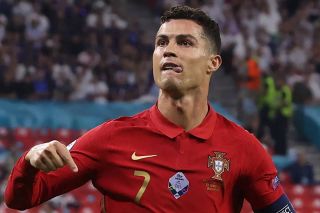 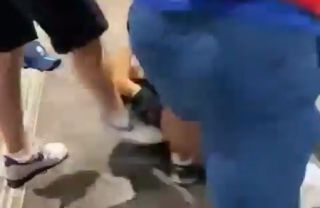 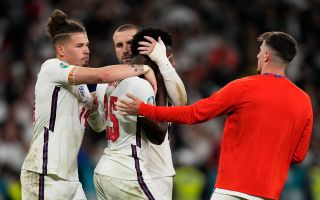 The post (Video) Disgusting violence at Wembley as fans are punched and kicked amid allegations of breaking into Euro 2020 final without tickets appeared first on CaughtOffside.