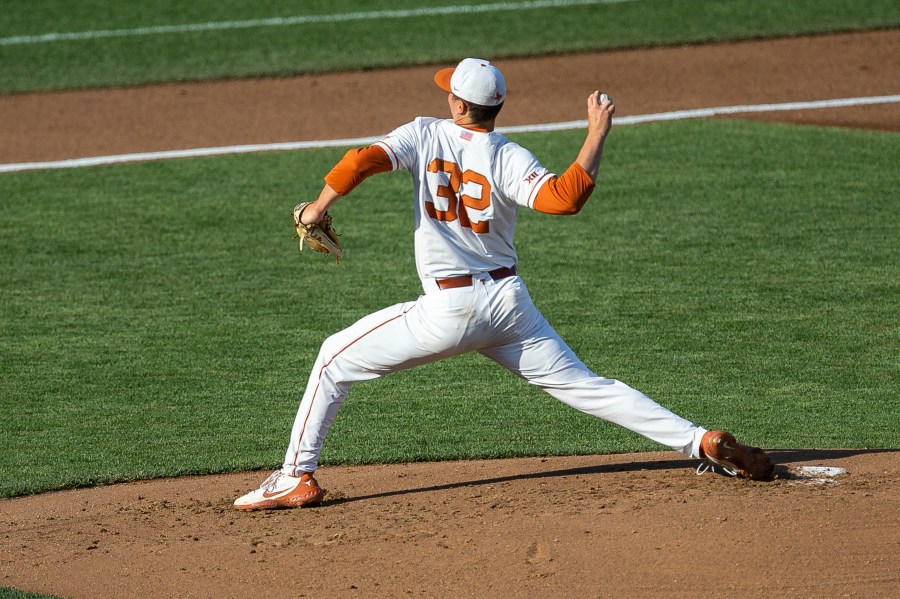 AUSTIN (KXAN) — Texas ace pitcher Ty Madden is now a big leaguer after being selected as the 32nd overall pick in the MLB Draft by the Detroit Tigers.

Madden finished the year with a 7-5 record and a 2.45 ERA. He recorded 137 strikeouts which is the most by a Texas pitcher since 2004. For his career, he held his opponents batting average to .203 overall.

The pitcher from Cypress was also named Big 12 Pitcher of the Year for the 2021 season, and his performance carried over into the College World Series.

In the CWS, Madden only allowed four runs in 13 innings overall with 18 strikeouts at TD Ameritrade Park in Omaha, Nebraska.

Madden is the highest draft pick for the Longhorns since Taylor Jungmann was selected 12th overall back in 2011.

Pistons select Cade Cunningham with No. 1 pick of 2021 NBA Draft

Love Island’s Dale has a full sleeve of tattoos dedicated to his favourite cartoon – did you spot it?