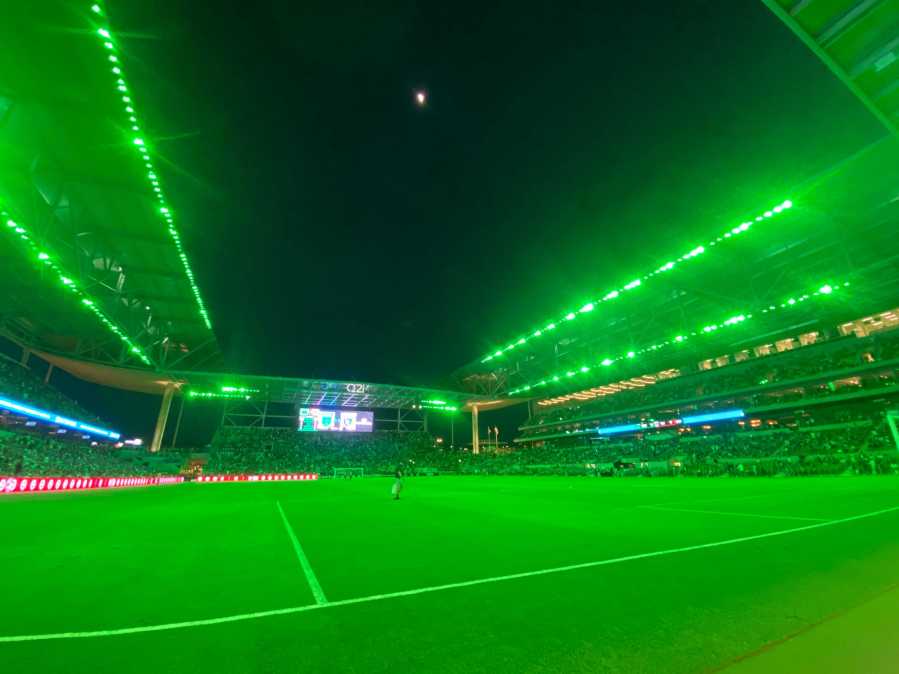 AUSTIN (KXAN) -- Austin FC is set to host Club Tigres out of Liga MX, the top pro league in Mexico, on Tuesday. But the friendly wasn't originally on the Live Oaks' schedule.

It was a late addition, announced less than a month before it'll actually be played. The move, while unusual for most American sports like baseball, football and basketball, is fairly common in the soccer world.

"I would say that the love and the roots of the international game allow for these types of spaces where you have the opportunity to do a friendly like a Tigres-Austin match because a lot of the top players ... go with their national teams, but the rest of the players are still with their clubs," Jon Arnold from The Striker Texas said.

This is the second such break in the MLS schedule already this season. This break is for the start of the CONCACAF Gold Cup, which will run through Austin when Q2 Stadium hosts a semifinal on July 29. The first international break came in late May/early June. That coincided with the CONCACAF Nation's League tournament and international friendlies globally.

What you need to know about Tigres UANL, Austin FC’s next opponent for Tuesday’s match

"That international game has such a enormous cultural relevance to soccer fans and even to non soccer fans," Arnold said. "It's all so important to us as soccer fans, that it's totally normal to say, 'Okay, the national team guys are going to go over here club guys, what are you gonna do?' And then they end up playing friendlies like these."

In the preseason, Austin FC defender Zan Kolmanic left camp to play for the Solvenia U-21 national team, but aside from him, the Live Oaks don't have any players currently on any national teams.

Even when leagues aren't on international breaks, though, schedules are sometimes set up with two events being played at the same time, in a way.

"The tradition of cups where sometimes teams are playing in the league in the weekend and then playing in the cup during the week, sort of allow at least the soccer fan and player and clubs to have these breaks that maybe don't make sense to an NBA fan or an NFL fan, but to us are perfectly normal," Arnold said.

For Austin, this international break for the Gold Cup provides for 15 days between MLS matches, with the next game on July 22 when Seattle visits Austin. The break will provide for some much needed rest and rehab for the Live Oaks, whose depth has been decimated by injuries.

Because of that, and the fact that this is a preseason match for the Tigres, Josh Wolff could use this opportunity to play his reserves that don't normally get regular playing time.

You can watch Tuesday's match on KBVO starting at 8:00 p.m.