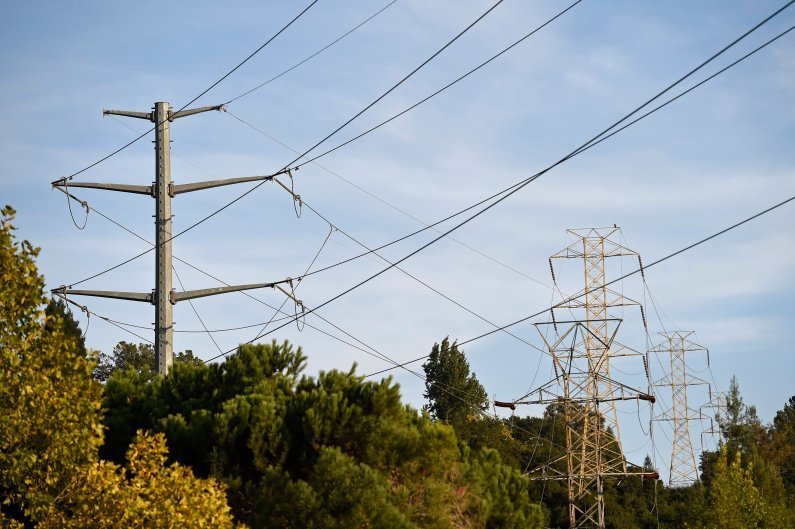 With transmission lines from Oregon still unreliable due to #BootlegFire & continued high temperatures, the California ISO issued a statewide #FlexAlert for Monday, July 12, from 4-9 p.m. Consumers are urged to #conserveenergy to help stabilize the grid. https://t.co/PQHFuzyHyx pic.twitter.com/PZtz8SE4Xn

In a statement Sunday afternoon, customers were urged to conserve their power between 4 and 9 p.m. to raise the odds of power interruptions, citing anticipated demand in the wake of incidents such as the Bootleg Fire that have knocked out transmission lines.

The system operator, which serves about 80 percent of the entire state’s power needs, has seen limited power by at least 3,500 megawatts.

The operator also issued an order requiring generators to postpone any planned outages for maintenance, “ensuring that all available resources can be dispatched to the grid,” the statement said.

Residents were urged to begin the day by pre-cooling homes and offices and to use any major appliances earlier on, when solar power will be available to supplement power use.

Beginning with the flex alert, residents should set thermostats to 78 degrees as health permits, turn off all unnecessary lights and limit use of appliances like washers, dryers and dishwashers.

National Weather Service meteorologist Brayden Murdock said many San Francisco Bay Area residents will start to catch a break, with forecast conditions calling for a drop in temperatures Monday through at least mid-week.

“It’ll come back a little more than last night, not the strongest that we’ve seen but it’s going to be a well-deserved break for people in the Bay Area.”

Although those temperatures will be close to normal for coastal residents, he added that the cooler trend will spread inland Monday and bring temperatures much closer to normal along inland cities and towns past the Diablo Range, lasting past Wednesday and toward next weekend.

Alphabet to launch robotics firm Intrinsic under its other bets unit