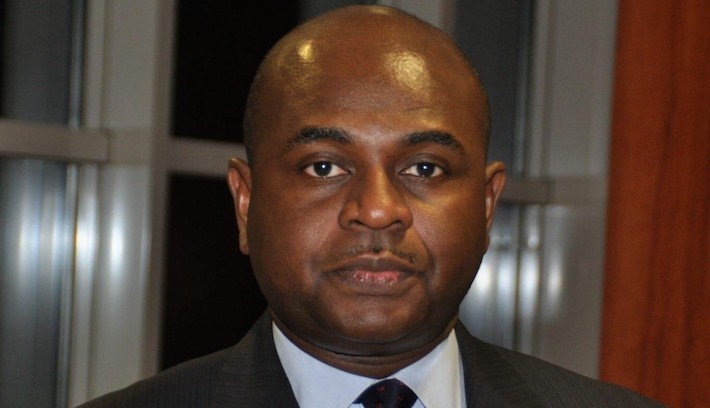 Lessons from other countries

We must understand that true economic diversification is a very difficult goal to achieve for resource dependent countries such as Nigeria. There are only a few countries that have done it successfully. These include Chile, Indonesia, Malaysia, and Thailand. And yet, it remains an imperative for our country to become part of this elite club.

Diversification takes time and policy consistency, and domestic political support for it is essential. Lessons from the countries mentioned above show that successful diversification requires strong government policy engagement with the economy because there must be deliberate intent. This in turn calls for both political will and competent economic management, which is not the same thing as statism or populism.

Read Also: Economic diversification and the wealth of nations: Lessons and the path forward for Nigeria

In Malaysia, for example, the country began with a shift from agricultural commodity dependence (mostly rubber and then timber exports) to exports of value-added goods derived from agriculture, but in more recent years to knowledge-based economic activities. In particular, Malaysia learnt the lesson that it should not rely, even in its diversification efforts, on a narrow base of manufacturing. A broad based approach is essential, but this requires a diversified base of productive knowledge. While manufacturing was 10% of total exports in 1970, it had increased to 80% by the late 1990s. While agriculture was 60% of the country’s exports in 1970 and minerals (tin) were 25%, exports from agriculture were only 10% by 2005. The driving forces of Malaysia’s transformation were trade policy, industrialization and industrial policy.

In Thailand, foreign investment, attracted by the low cost of labour, played a key role in diversification into sectors such as electronics, automotive and chemicals, plastic, textiles and apparel. Today, manufacturing is 35% of GDP and is well diversified. Thailand is the second largest economy in Southeast Asia after Indonesia. According to the International Monetary Fund, the Thai economy, which relied previously mainly on exports of hardwood, is now “diversified and, especially in recent years, has taken on more characteristics of resilience…” The country, with a population of 70 million, has an unemployment rate of 0.07%, one of the lowest in the world.

Chile, with 38% of the world’s copper reserves and the world’s largest producer of the valuable resource, diversified from mining to salmon, wine, pork and berry industries, based first on import substitution policies, and then a shift to more market friendly policies. A return to democracy and a focus on social and economic development, and finally legal and institutional reforms that included the establishment of a Sovereign Wealth Fund and a resource savings rule, as well as a national strategy of innovation and competitiveness, have helped transform the Chilean economy from resource dependency to one that has achieved economic diversification.

How Nigeria can achieve economic diversification

Achieving economic diversification in Nigeria will require a comprehensive and joined up approach to economic policy, rather than the silo approach we have seen for many years in which specific aspects of economic policy appear to be in conflict with stated policy objectives of diversification. For such an approach to succeed, the two most important requirements, which are lacking in the Nigerian context, are, first, a clear philosophical foundation for our country’s economic policy that is based on a clearly defined vision and sets out the balance between the role of the government and the role of the market.

Second, competent political leadership that understands and prioritizes economic development over the crony capitalism of vested interests, backed up by competent economic management and a capable state bureaucracy, is essential. Our leaders in the First Republic, and even in the military regimes of Yakubu Gowon and Murtala Muhammad/Olusegun Obasanjo regimes, demonstrated a better understanding of the imperatives of long-term structural economic transformation with an emphasis on periodic development plans and industrialization.

In more recent years, Nigeria suffered from a decline in structural economic thinking led in the past by economists such as Pius Okigbo, Adebajo Adedeji and Sam Aluko, and a somewhat premature shift, under pressure from the Bretton Woods institutions the IMF and the World Bank, to extreme liberalization of trade without an appropriate foundation of industrialization that would have made us more competitive in the global economy with diversified exports. In this context, the failure of the Ajaokuta Steel industry represents a tragic failure of political leadership for economic transformation in Nigeria, as iron and steel are an important basis for an industrialized economy.

While capitalism is undoubtedly the basis of wealth creation, it requires certain foundations to create wealth effectively and efficiently. These foundations include full property rights for citizens (which aids financial diversification through property taxes), innovation, and access to capital through efficient private sector financial markets as opposed to a reliance on state funding through, say, a central bank. These policy errors, including a premature embrace of globalization without the structural foundation to become part of the production value chain of globalization — and thus competitive in it — have turned Nigeria into a global market but not a global producer of the hard goods of the globalized economy. It is going to require political leadership with a sophisticated understanding of economic transformation and the capacity and will to execute it, if Nigeria is to be able to change course in the years ahead.