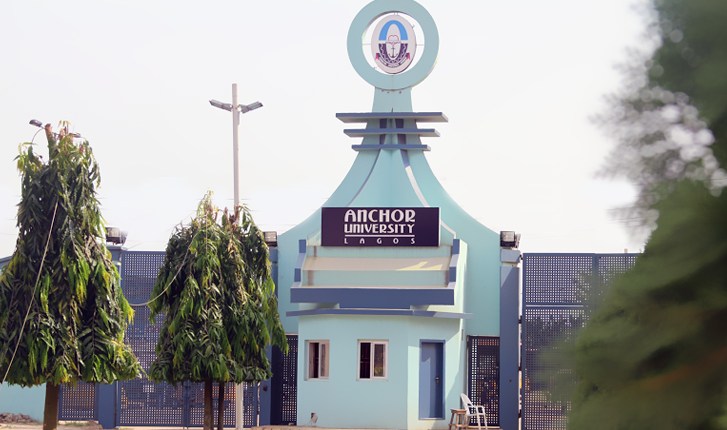 The Vice-Chancellor, Anchor University, AU, Ayobo, Lagos, Prof. Joseph Afolayan, has said universities should not see themselves as being in competition with industries, but as partners to proffer solutions to societal problems.

The VC, who lauded the Department of Mass Communication of the institution for facilitating the event, noted that both town and gown would achieve great results if they work together.

“Universities are not islands and we must keep on developing ourselves. The gown should not compete with or be at war with the town, as they co-exist. And their ultimate aim should be to proffer solutions to societal problems and challenges.

“Teaching, studies and research must produce results to solve real-life problems. There is a need for synergy between universities and the real world. At Anchor University, we are interested in our students learning from industry giants and people who have made an impact in their fields,” he said.

The Head of the Department of Mass Communication, Prof. Olusola Oyero, said as the university prepares the students for the industry, there is a need to give the students the needed exposure.

He added that such a programme would also help to bridge the gap between the town and the gown.

In his lecture, the Regency Alliance Insurance PLC boss, Otegbeye, defined a brand as a promise that exists in the mind of its audience.

He listed a great attribute of the brand to have a clear and concise message hinged on the value that connects with the target.

Otegbeye said the university could also be a brand to be sought after when its attributes, values and mission are made clear to the target audience and who also see them in its products, the students.

The post Why universities should be in synergy with industries — Afolayan, Anchor varsity VC appeared first on Vanguard News.

Hubble catches sight of a beautifully swirling galaxy in flux