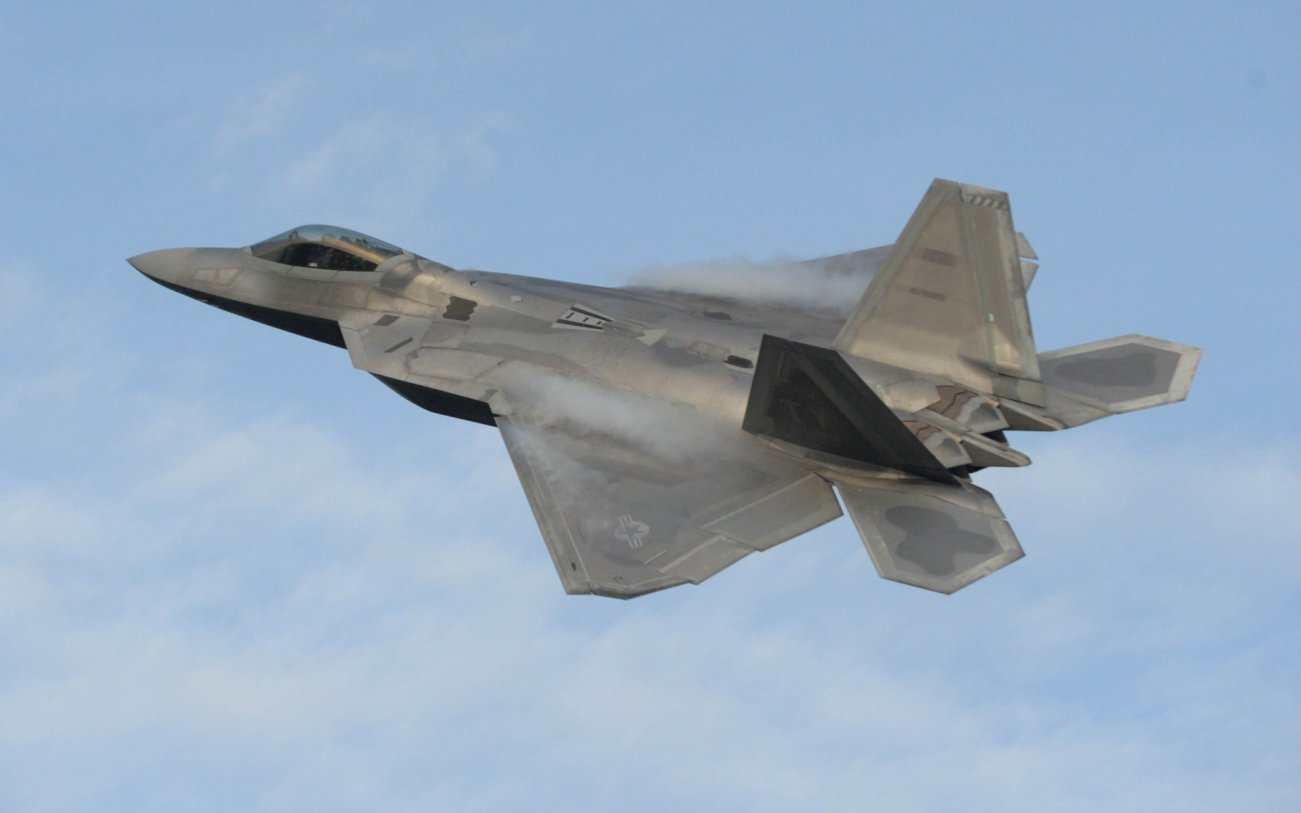 The service plans to employ a number of KC-46 tanker aircraft equipped with a pod filled with communications equipment that could translate between the two waveforms.

Soon the United States Air Force’s Boeing KC-46 aerial refueling tankers will be outfitted with new equipment that will enable it to serve as a node in the service’s new Advanced Battle Management System (ABMS). The system is the Department of the Air Force’s contribution to the Combined Joint All Domain Command and Control (CJADC2), a Department of Defense effort to digitally connect all elements of the United States military across all five warfighting domains including air, land, sea, space and cyberspace.

ABMS has become a top modernization priority for the Department of the Air Force with a budget of $3.3 billion over five years. Once fully deployed it will be the backbone of a network-centric approach in partnership with all the services across the DoD. When fully realized, the CJADC2 could allow U.S. forces from all services—as well as allies—to receive, fuse and act upon a vast array of data and information in "all domains at the speed of relevance."

The Air Force announced that a communications pod installed in a KC-46 Pegasus will soon allow the F-35 Lightning II and F-22 Raptor to connect and instantly receive and transmit the most up-to-date information to ensure the warfighters maintain decision superiority. This concept, which is known as Capability Release #1 under the ABMS framework, will also allow data to pass between the stealth fighters—despite the fact that each of the Lockheed Martin-built aircraft utilizes different data links.

The F-35 jet employs the Multifunctional Advanced Data Link, whereas the F-22 jet uses the Intra-Flight Data Link. According to DefenseNews those two links are incompatible and do not allow the fighters to share information while retaining stealth capability. The Air Force will soon employ a number of KC-46 tanker aircraft equipped with a pod filled with communications equipment that could translate between the two waveforms.

The Air Force had conducted tests of the command and control during the ABMS onramp 3 last November, but the platform is much more than just a translation tool for the stealth aircraft. ABMS has become akin to an “Internet of Military Things,” which could connect everything from sensors to shooters across the joint force via cloud-based networks. It could revolutionize how the services operate together.

“We’ve demonstrated that our ABMS efforts can collect vast amounts of data from air, land, sea, space and cyber domains, process that information and share it in a way that allows for faster and better decisions,” added Gen. Brown. “This ability gives us a clear advantage, and it’s time to move ABMS forward so we can realize and ultimately use the power and capability it will provide.”

Who is threatened by Nord Stream 2?