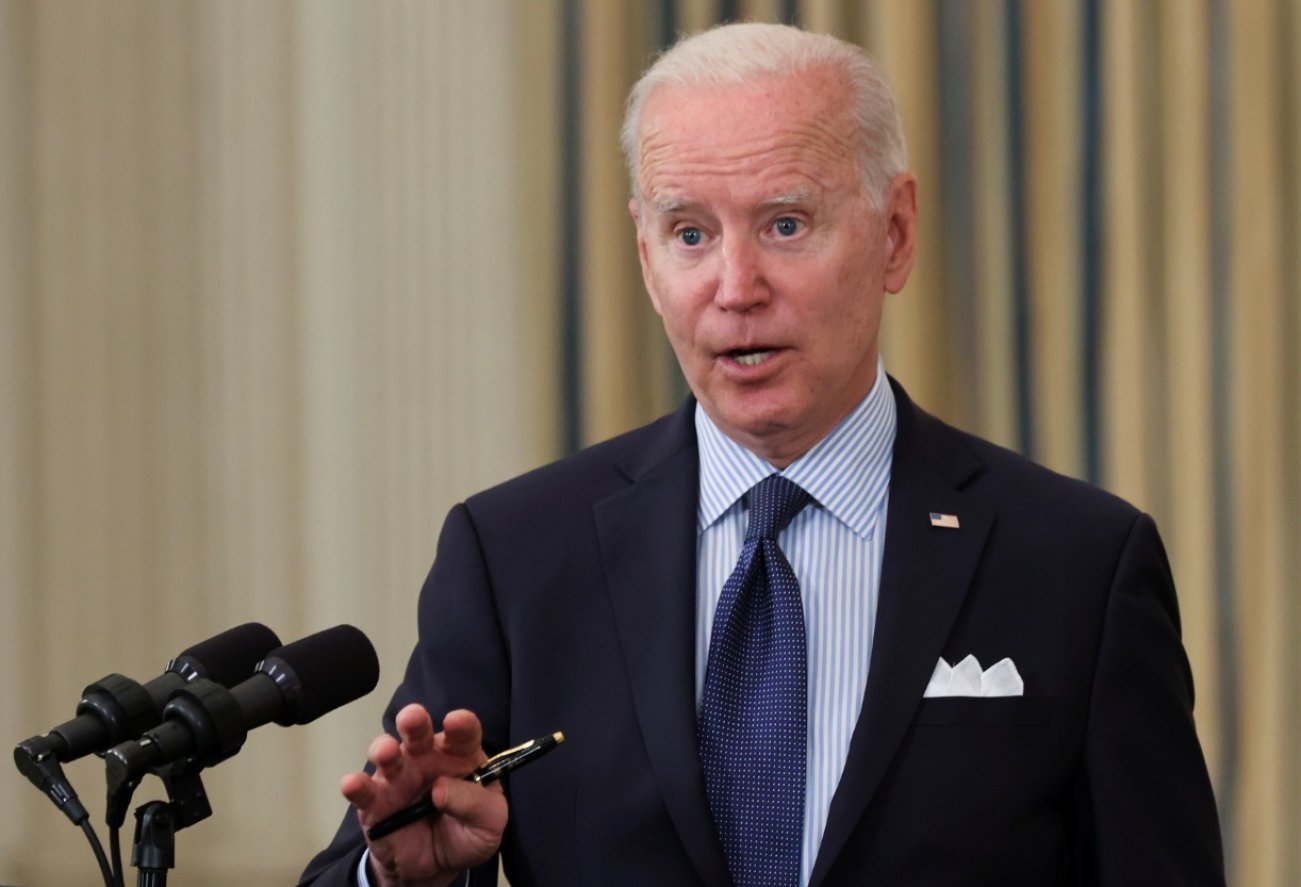 Potentially sizeable checks might never reach some eligible Americans because they could be seized by the federal government for overdue federal and state taxes, child support, or student loans.

As the tenth batch of $1,400 coronavirus stimulus checks heads out to assist financially wounded Americans, know that there is another government-issued payment that should be a boon to millions of U.S. taxpayers.

The Internal Revenue Service recently confirmed that the tax refunds on 2020 unemployment benefits will start landing in bank accounts as early as this month. But do take note that these potentially sizeable checks might never reach some eligible Americans because they could be seized by the federal government for overdue federal and state taxes, child support, or student loans.

Then there are the third-party creditors who could legally garnish the funds for unpaid private debts, such as overdue medical bills and credit card debts. Know that as a taxpayer, there is little one can do to challenge this court order that allows for money to be removed from an individual’s bank account.

Be aware that the same holds true for the current round of $1,400 stimulus checks, as Congress frustrated many Americans when it failed to exempt the payments from garnishment. There were, however, garnishment protection measures for the $600 stimulus checks that were green-lighted in December.

According to the IRS, data indicate that as many as ten million people likely overpaid on their unemployment taxes and could be in line for these tax refunds. And a recent Treasury report confirmed that more than seven million tax returns already processed by the agency are eligible for the cash payment.

“Of the 7.4 million tax returns, nearly 7.3 million—or 98.6 percent—had modified adjusted gross income of less than $150,000 and would likely qualify for the exclusion,” the report stated.

Another direct payment that cash-strapped Americans can look forward to is from the expanded child tax credit, which will give a $250 or a $300 check each month to eligible parents through the end of the year. Moreover, eighteen-year-olds and full-time college students who are twenty-four and under will make parents eligible for a one-time $500 payment.

For these particular payments, however, keep in mind that they will be protected from both federal and state debts, such as back taxes—but they can indeed still be garnished for unpaid private debts.

Recipients of the child tax credit should also know that an overpayment of these funds could potentially make them responsible for paying back at least a portion of these benefits during tax season next year.

This is due to how the money will be disbursed starting on July 15—which is largely based off the IRS’ estimates on available data, such as overall income, marital status, and number and age of qualifying dependent children. Thus, if there are any outdated or inaccurate data, it could trigger an overpayment of the credit.

Republicans aren't just prioritizing Trump over cops -- it's even worse than that: columnist