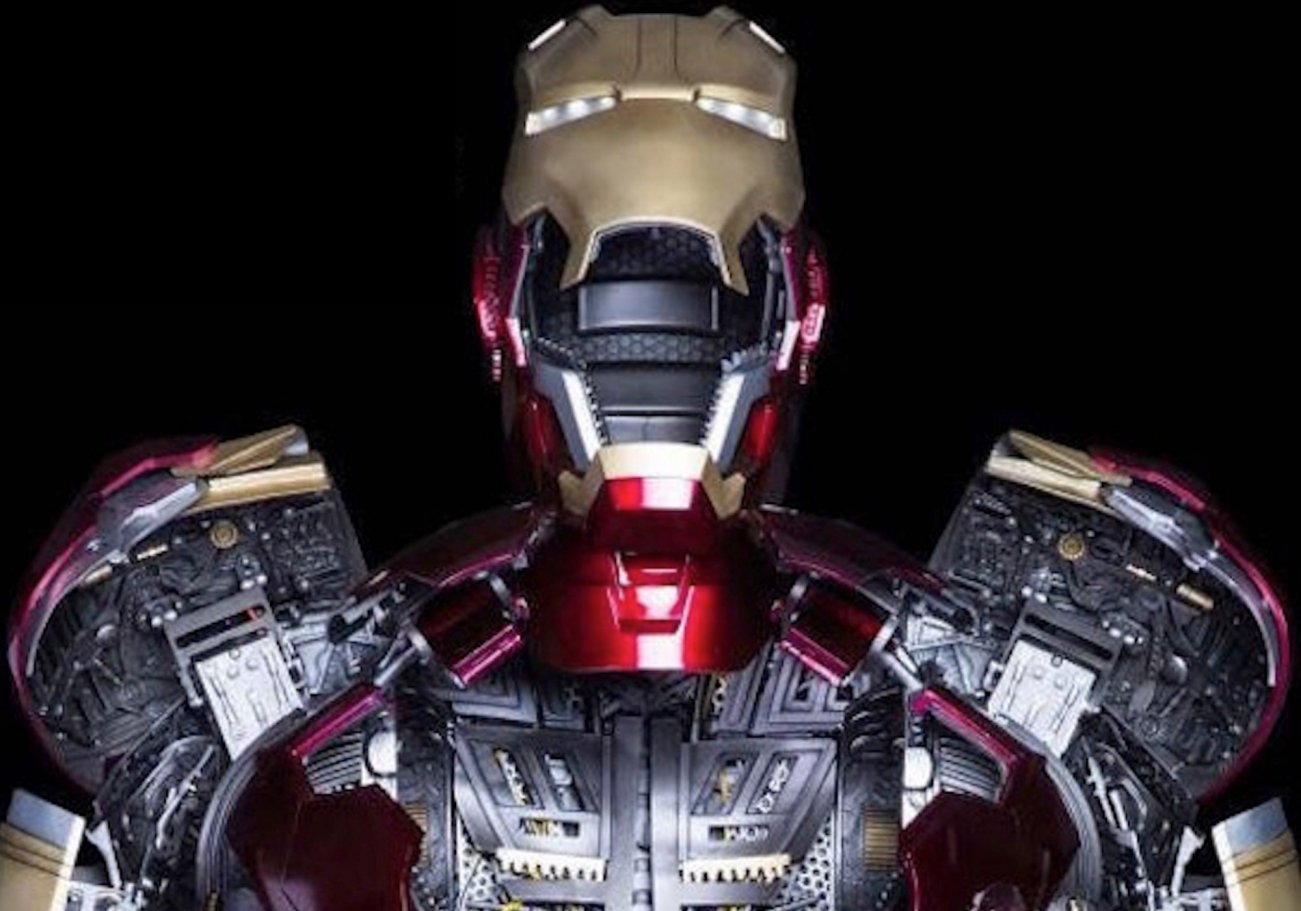 It can't fly, but it does take some of the work off of its human wearer's muscles - which can be useful, especially at high altitudes with little oxygen.

Here's What You Need To Remember: Pictures of the Chinese exoskeleton closely resemble several U.S. systems which have been under development for several years. This is by no means surprising, as the PLA often produces platforms and technologies which bear striking similarities to U.S. systems often just a few years later.

The Chinese military appears to have developed its own combat-specific Exoskeleton Iron Man suit intended to optimize warrior performance at high altitudes where human energy levels are compromised by atmospheric conditions.

The Chinese government-backed Global Times newspaper announced that Chinese scientists have built a 4-kilogram exoskeleton to save up to 10 percent of the human energy typically expended during walking, climbing or carrying goods and about 80 percent of the energy needed to stand.

“Thanks to the usage of carbon fiber materials, the exoskeleton weighs only about 4 kilograms, and it is very durable despite possible rough usages in high-altitude, mountainous regions, the developer said, noting that to counter the extreme cold and wear-and-tear issues, the equipment does not contain any plastic,” the Global Times reports.

A Chinese scientist quoted by the paper says that certain standard kinds of equipment such as drones or robots might have trouble maneuvering in various kinds of rigorous, uneven, rocky or high-altitude terrain, necessitating a continued need for manual work and human activity.

“But in high-altitude regions, due to the lack of oxygen, goods that weigh 1 kilogram feel like 5 kilograms, and at an elevation of 3,500 meters, a human being’s physical capabilities decay to only 70-75 percent of normal level, the Chinese expert said.

Interestingly, pictures of the Chinese exoskeleton closely resemble several U.S. systems which have been under development for several years. This is by no means surprising, as the PLA often produces platforms and technologies which bear striking similarities to U.S. systems often just a few years later.

However, despite the appearance of a potential “rip off,” it is by no means clear that Chinese exoskeletons could in any way mirror the fast-emerging series of U.S. iron-man-like suit technologies, many of which are already showing great promise.

The Army is currently exploring various configurations for exoskeletons, some of which include a suspended backpack, which can slide up and down on a spring, having little or no weight impact on the soldier.

FORTIS is built with a conformal upper structure that works on a belt attached to the waist. The belt connects with flexible hip sensors throughout the systems. These sensors tell the computer where the soldier is in space along with the speed and velocity of the movements.

Also, not only is the U.S. Army making fast progress toward near-term technologies, such as FORTIS, but the service is also deeply immersed in several scientific research projects intended to engineer a new generation of electrical power-generating exoskeleton technology. One system in particular, which involves experts with the Army Research Laboratory, is working on a breakthrough system able to produce electricity which can power batteries, increasing the longevity of soldier’s missions. The concept, mechanical engineers with the Army’s Communications Electronics Research, Development and Engineering Center told The National Interest earlier in the developmental process, is to design an energy-harvesting system which “can derive energy from the motion of a soldier as they are moving around.”

An added advantage is that, while the technology harvests energy from the motion of soldiers, it also simultaneously eases the strain on their joints and muscles due to its apparatus, developers said.

This article first appeared last year and is being republished due to reader interest.

Supreme Court to NCAA: “Show Them the Money!”

Canada’s woke regime and other commentary