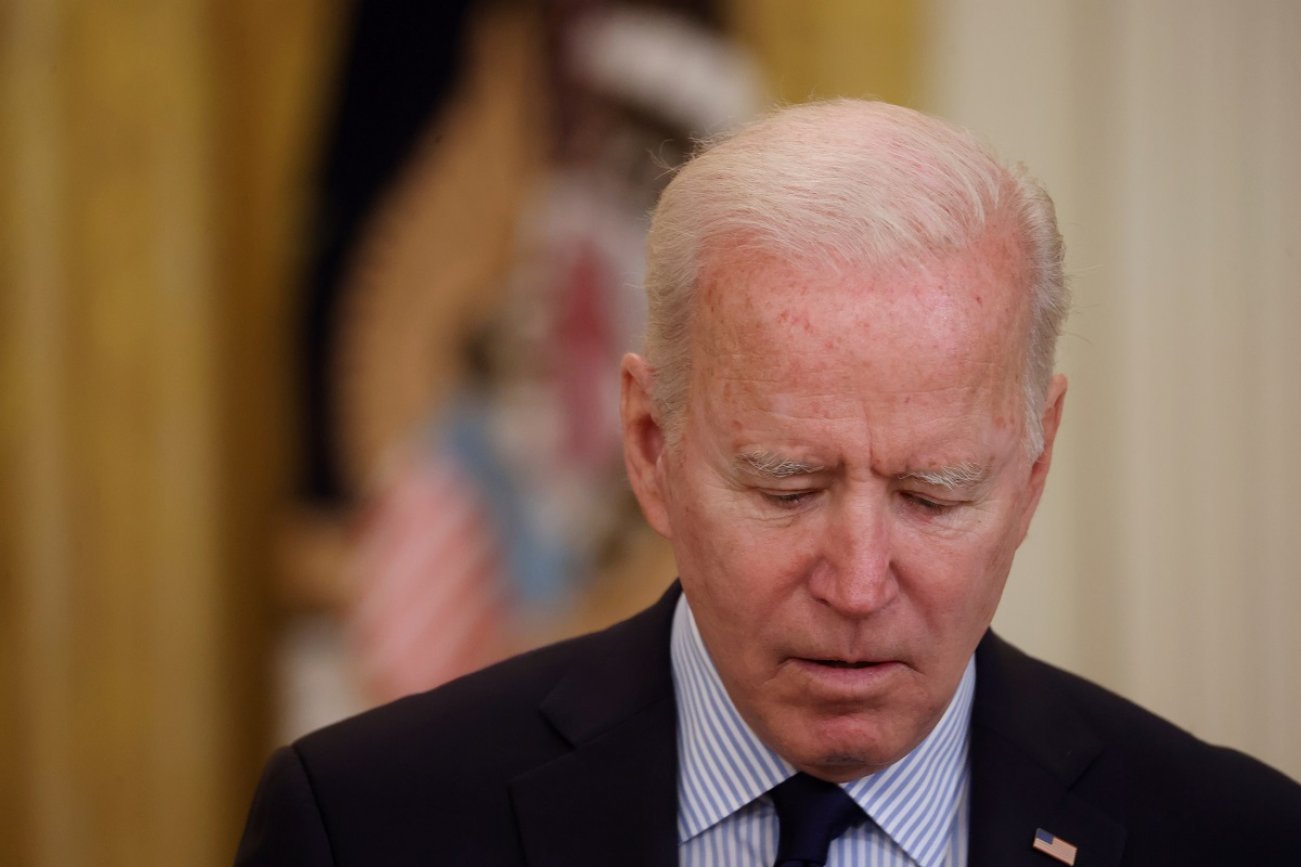 The IRS is continuing to send out what it refers to as “plus-up” payments, or supplemental stimulus payments available to those people who did not receive all of the up to $1,400 that they were entitled to as part of the third round of federal stimulus payments.

The IRS is continuing to send out what it refers to as “plus-up” payments, or supplemental stimulus payments available to those people who did not receive all of the up to $1,400 that they were entitled to as part of the third round of federal stimulus payments.

When the IRS began to determine eligibility for third round stimulus payments, which were brought about as part of the American Rescue Plan passed in March, it did so based on information contained in people’s 2019 tax returns, which at the time represented the most recently available data. As people began to submit their 2020 tax returns, however, the IRS undertook a review of those returns to determine if those filers had experienced a loss of income or a change in dependent status in the last year that would entitle them to a larger stimulus payment than the one they initially received. Those who did have since become the targets of these supplemental plus-up payments.

The distribution of plus-up payments has been a major focus for the IRS in its most recent batches of stimulus payments, with the batch announced this week included 900,000 plus-up payments with a total value of roughly $1.6 billion. The IRS has so far distributed a total 7 million plus-up payments this year.

Along with plus-up payments, the IRS has also been focusing on sending payments to those people about whom it did not have sufficient information before receiving their 2020 tax returns.

Those people who are eligible for a plus-up payment but have not yet received one – along with those people who have not yet received their stimulus payment at all – will do so once the IRS finishes processing their returns. Prior to the May 17 tax day deadline, the IRS was still working through a significant backlog of unprocessed 2020 tax returns, resulting in delays to both tax refunds and stimulus payments dependent on the processing of returns.

Those people who filed for an extension on their taxes, and who believe they are eligible for a plus-up payment, can still receive their supplemental payment as long as their returns are filed and processed by August 16. For those who ultimately do not end up receiving their plus-up payments, they may be able to claim their outstanding money during next year’s tax season via a recovery rebate credit; in order to do so, it is important that they keep hold of the IRS-issued confirmation notice that they received along with their initial stimulus payment.

Eli Fuhrman is a contributing writer for The National Interest.

Countryfile viewers ‘switch off’ in anger after show makes sudden change – but did you spot it?

When is the next UK green list travel update?