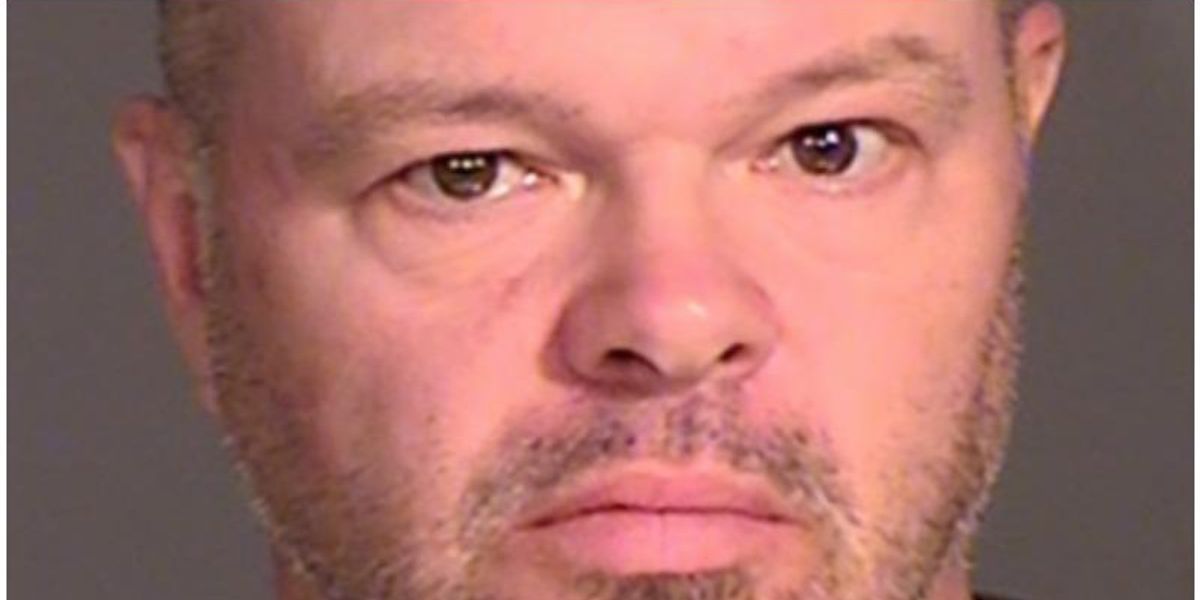 A Minnesota man has pleaded guilty this Tuesday to attacking an elderly couple over a Joe Biden campaign sign, CBS Minnesota reports.

Mark Anthony Ulsaker took a plea deal, dropping the second-degree assault with a dangerous weapon and assaulting a peace officer charge against him. He instead is guilty of two counts of making threats of violence.

On Nov. 8, 2020, Ulsaker allegedly stopped his pickup truck at a street corner in White Bear Lake, Minnesota, where the couple stood with the Biden sign and swore at them. After parking his truck, he ran at the couple with a golf club.

He then kicked over the signs and swung at the couple with the club, breaking it over the woman's chair, then punching the man when he tried to defend his wife. When he tried to flee in his truck, he was pursued by the woman, who he tried to scare by driving his truck up on the curb .

Ulsaker will be sentenced on July 14.

Alcohol Companies Make $17.5 Billion a Year Off of Underage Drinking