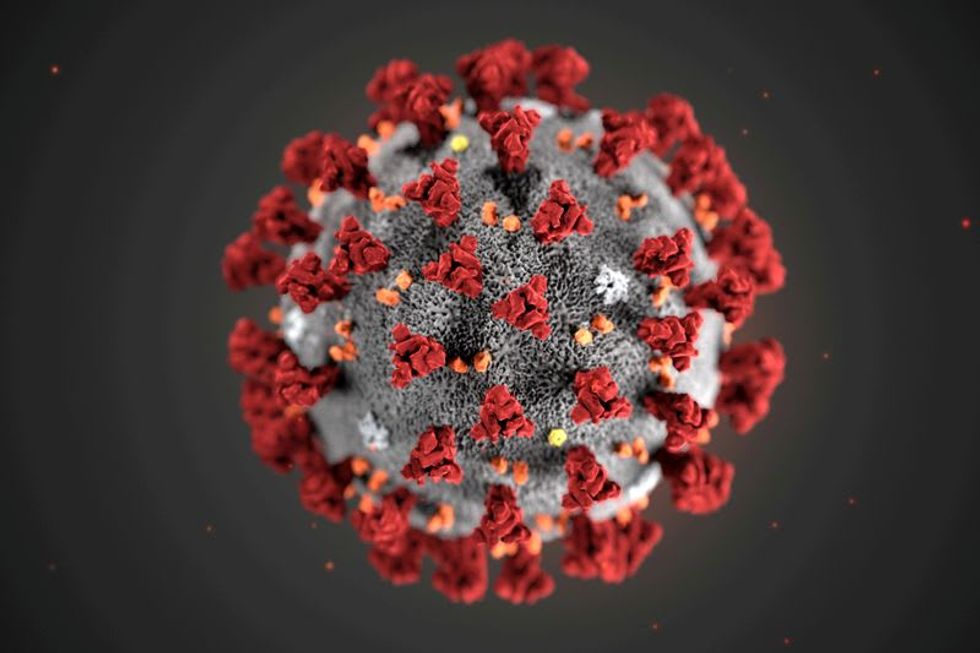 WASHINGTON (Reuters) - The U.S. intelligence community on Thursday acknowledged its agencies had two theories on where COVID-19 originated, with two agencies believing it emerged naturally from human contact with infected animals and a third embracing a possible laboratory accident as the source of the global pandemic.

"The U.S. Intelligence Community does not know exactly where, when, or how the COVID-19 virus was transmitted initially but has coalesced around two likely scenarios," the Office of the Director of National Intelligence (ODNI) said, adding that the majority believes there is not "sufficient information to assess one to be more likely than the other."

The ODNI statement did not identify which two of the 17 agencies constituting the U.S. intelligence community believed that the virus had originated with infected animals and which agency believed it originated with a laboratory accident.

In both cases, however, ODNI said the agencies which did lean to one or the other explanation did so with "low or moderate confidence" - which in spy jargon means they believe the evidence supporting their view is far from conclusive.

Officials declined to discuss which agencies had voiced tentative views on the virus' origin, but stressed that a large majority of U.S. agencies believe information is insufficient to determine that one scenario for the virus' origin was more likely than the other.