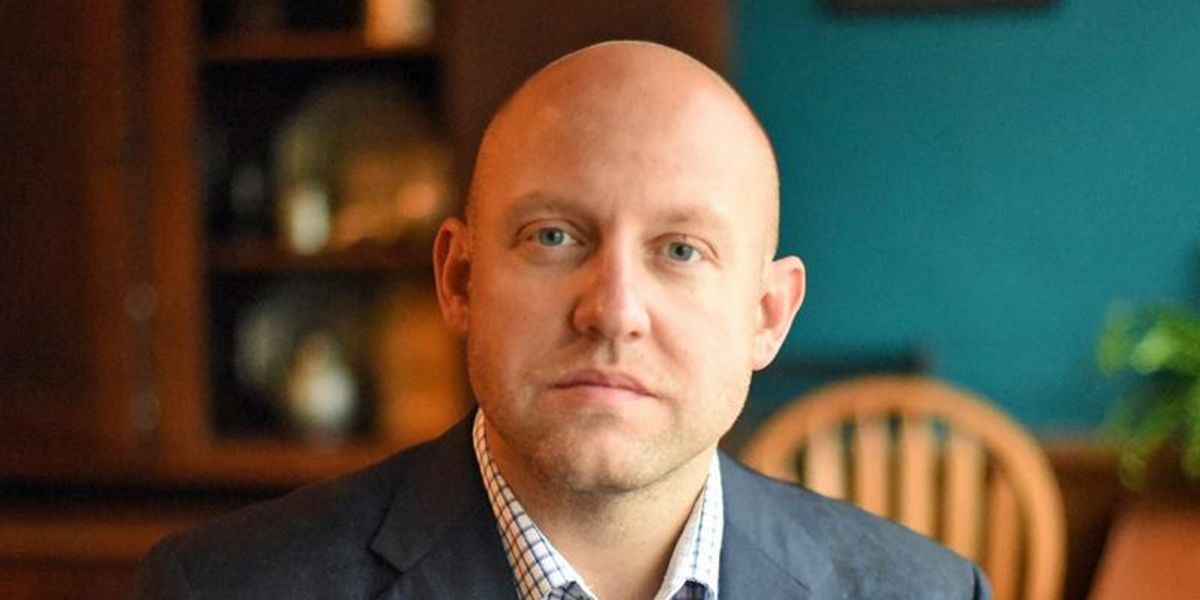 Yet another Missouri legislator is facing a sex scandal.

"A Missouri lawmaker allegedly used his position as a cop to receive a 'sexual favor' from an intoxicated teenage girl in 2015 and his boss, the Pike County sheriff, is accused of attempting to obstruct a probe as the deputy ran for a seat in the Legislature last year, the Post-Dispatch has learned. According to a report obtained from Frankford Police Chief Josh Baker in response to an open records request, state Rep. Chad Perkins, a Bowling Green Republican, allegedly accepted 'sexual favors from a teenage girl while on duty' as a police officer," the St. Louis Post-Dispatch reported Monday.

Speaker Rob Vescovo has been notified and forwarded the information to the House Ethics Committee.

"Perkins said his relationship with the 19-year-old was consensual and the controversy is the product of a local political feud over his decision to not publicly endorse Baker's wife in her bid for Pike County assessor in the 2020 election," the newspaper reported. "Among the bills Perkins supported this year is one heading to Gov. Mike Parson's desk that says a law enforcement officer who engages in sexual conduct with a detainee or prisoner who is in the custody of such officer shall be guilty of a class E felony. The legislation was designed to curtail police officers from using their power as law enforcement officers to gain sexual favors from people under their control."

The newspaper reported on how the scandal came to light.

"The report said the allegations surfaced when an employee at a local gas station said two girls were in the store in July 2020 'showing people messages between Chad Perkins and the (teen) indicating that he had sex with her while on duty as a Bowling Green police officer.' The report notes that the incident occurred while Perkins was responding to a call about a drunk teen at the city park," the newspaper reported.

Perkins says the relationship was consensual.

"There's nothing to that. Nothing ever happened while I was on duty," Perkins said. "I live a single man lifestyle."

Perkins is not the only Missouri Republican to have been recently caught up in a scandal.

"In April, the Republican-controlled House booted Rep. Rick Roeber, R-Lee's Summit, from the chamber in connection with the sexual abuse of two of his children when they were 9 and 5, respectively, and that he attempted to abuse the children other times," the newspaper reported. "Rep. Patricia Derges, R-Nixa, was barred from the GOP caucus after she was indicted earlier this year on federal fraud charges of falsely promoting a fake stem cell product as helping treat illnesses such as COVID-19."

Report alleges Missouri lawmaker had sex with teen when he was a cop https://t.co/T6Dqoj87ja by @KurtEricksonPD and… https://t.co/c5krp53RPq

COVID-19 was meant to usher in a flexible work revolution. But for part-timers, it's making things worse.