FANS mistook Amelia Hamlin for Khloe Kardashian in a new video where Scott Disick leans in for a kiss.

The couple celebrated the Keeping Up With The Kardashian star‘s 38th birthday yesterday complete with churros and free diamond watches.

Amelia, 19, looked identical to Khloe, 36, in a new selfie video as fans thought Scott leaned in to kiss his ex’s sister.

Scott, 38, wrapped his arm around his much-younger girlfriend and pulled her in for a smooch while they enjoyed the beautiful California weather.

Fans were shocked by the similarity between the young model and Khloe as they raced to the comments to share their opinions on the matter.

“Is that Khloe,” a fourth asked, while another shouted: “THOUGHT IT WAS KHLOE!!!”

Scott rang in his 38th birthday on Wednesday alongside Amelia and his baby mama Kourtney Kardashian.

Kim Kardashian, 40, took to her Instagram stories to alert fans of the Flip It Like Disick star’s party favors. 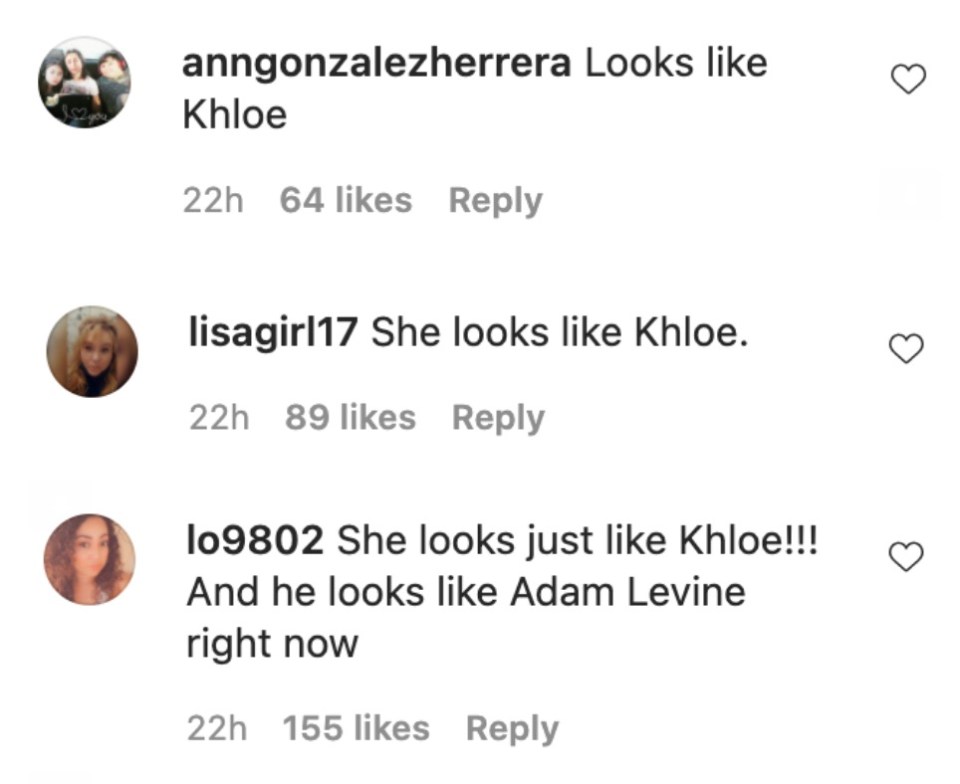 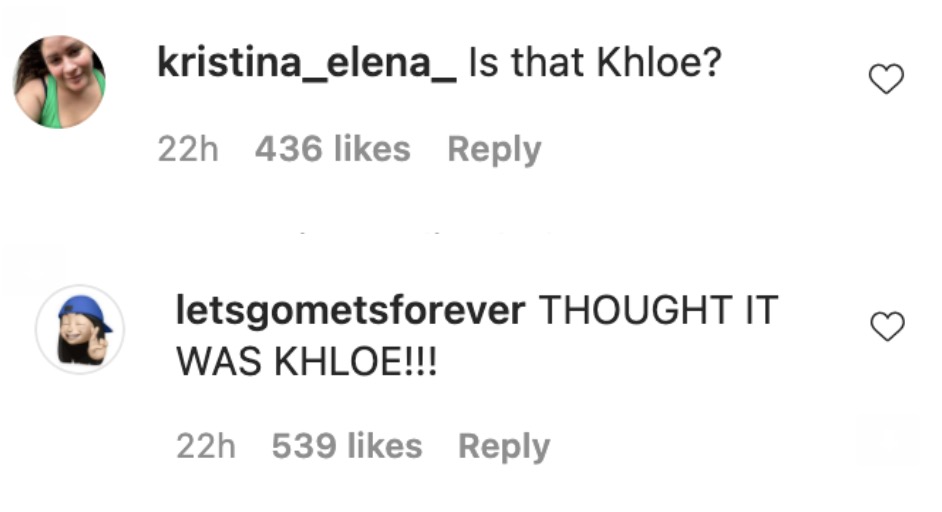 While showing off the diamond jewelry that Scott handed each guest, she explained: ‘”I bet you guys want to know what Scott has for his party favors.

“That’s what I want to show you guys. I’ve never heard of this before, party favors like this.”

The TV personality then filmed rows and rows of diamond-encrusted Rolexes, gold bracelets, and necklaces that lined the table.

“So anyone can just walk in to here… If they’re invited to the party,” Kim added.

After she panned the camera over to the birthday boy to show off his colorful shirt and heavy jewelry, the father of three said: “This is how Lord does it. I’m sorry that everybody gives out candy, but I give out ice.”

Scott also had a churro and chicken truck out back for his guests, creating a festival-like atmosphere.

“OK, if you know me, you know I’m obsessed with churros, and I will break any diet for this,” Kim gushed while zooming in on containers full of caramel and dipping chocolate.

The house was decorated with balloons that read “HAPPY BIRTHDAY LORD” and featured a over-the-top cake decorated with the monopoly man seated on top of a private jet.

Not only were close family and friends present for the bash, but the singer Sia also showed up for the celebrations.

To close out the night, Amelia gifted her man with a brand new Harley Davidson, which he drove down the road and back into the driveway amongst tons of other luxury cars.

Scott and Amelia were first linked at a Halloween party in 2020, though things became serious around Valentine’s Day.

Most read in Entertainment

'WHAT AM I MISSING?'

A source previously told US Weekly: “Scott and Amelia are pretty serious. She is over Scott’s house very often and spends quite a bit of time there.”

‘RuPaul’s Drag Race All Stars 6’: Now you can predict who will win and who’ll sashay away