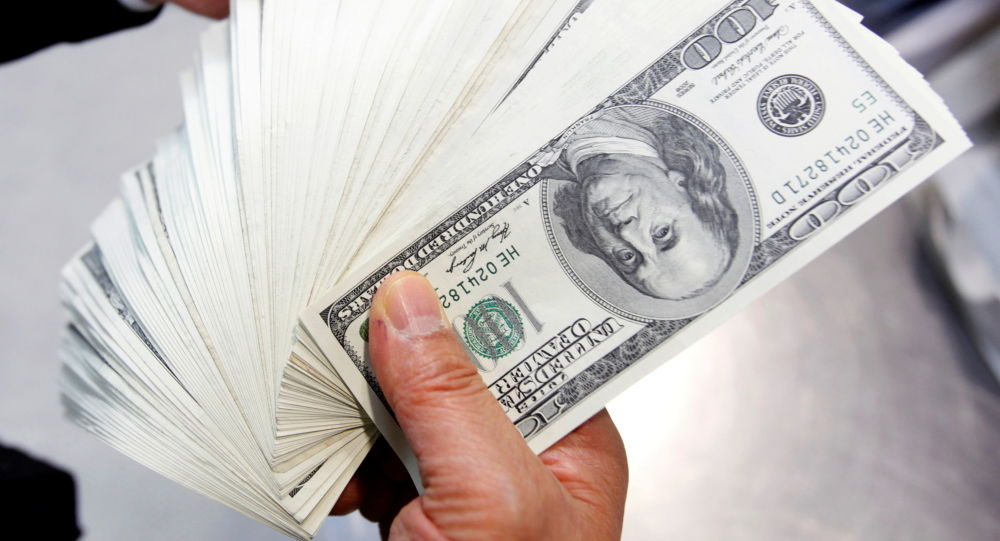 WASHINGTON (Sputnik) - President Joe Biden is set to propose on Friday a $6 trillion budget that would take the United States to its highest sustained levels of federal spending since World War II, while running deficits above $1.3 trillion throughout the next decade, the New York Times reported on Thursday.

The rise and fall of Carlos Ghosn