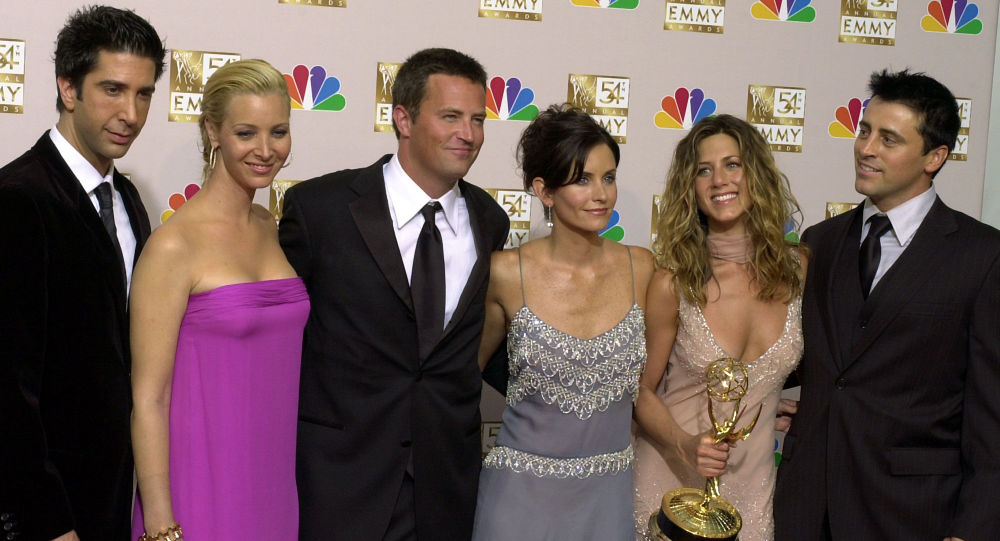 When one of the world's most popular sitcoms, FRIENDS, wrapped up in 2004, it broke millions of hearts. The story of six friends living their twenties in New York, dealing with life one issue at a time ended up becoming a global phenomenon. The Netflix-armed millennial generation later discovered the series and revived its fandom.

North Carolina GOP scrambled to save Trump from further embarrassment after his coming out speech: report