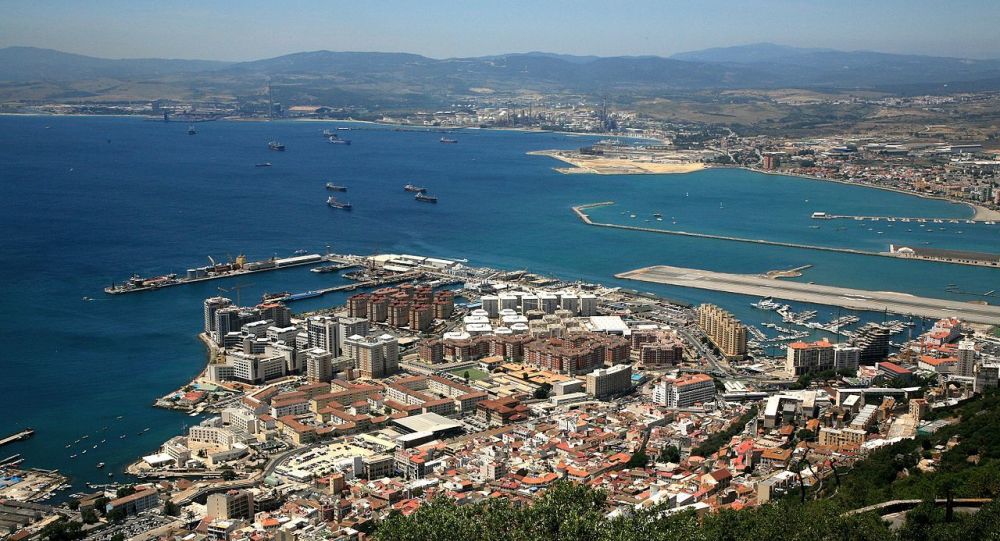 The issue has been described as one of the loose ends of the Brexit deal. Being a British overseas territory, Gibraltar shares a border with Spain, an EU and Schengen area member. To avoid a hard border, London and Madrid struck a deal in December that, among other things, stipulates removing the land border separating Gibraltar and Spain.