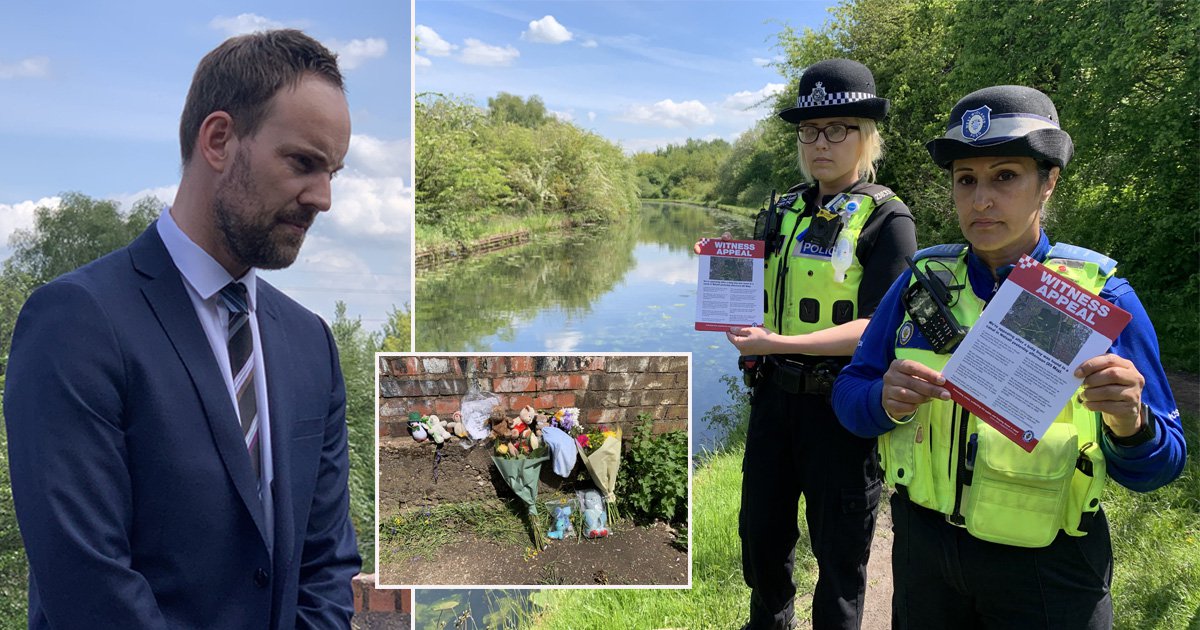 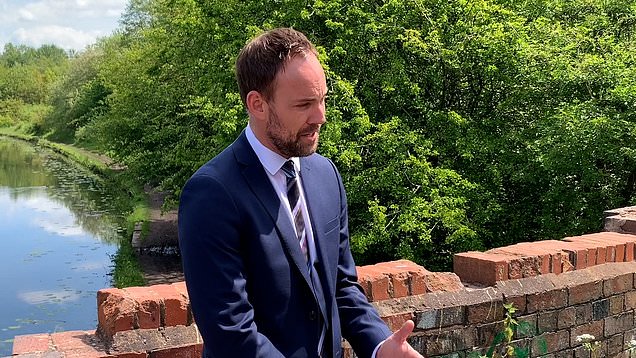 A baby boy pulled from a canal in the West Midlands could have died during childbirth, police have revealed as they renewed appeals for the infant’s mother to come forward.

The full-term child was found naked in the water and was ‘probably not alive’ when he was put there, according to the initial results of a post-mortem examination carried out on Wednesday.

Police have previously said the baby may have been in water for up to four days before being discovered in a nature reserve in Rough Wood country park, Willenhall, in Walsall, on May 20.

Detectives have stressed they are keen to get assistance for the child’s mother, and are ‘continuing to work with experts’ to get answers as to how the baby died.

Addressing the child’s mother, Detective Chief Inspector Jim Munro said: ‘Again I am appealing directly to mum to come forward so we can get you the medical help and support that you need – that’s our number one priority.

‘Also, I am appealing to people who may have information as regards who mum is or as to how the little boy has come to be in the canal.

‘I am asking you to come forward, whether that be in confidence, and speak with police.’

Mr Munro went on: ‘We are continuing to work with experts around how the little baby died.

‘We know, from the post-mortem examination yesterday that the baby has either died during the birthing process or in the hours that immediately followed.

‘Ultimately, it is our belief at this time he was probably not alive when he went into the water, but whilst further tests are ongoing I cannot give you that as a definitive.

‘At this time, we are going through a long process, trying to establish the medical cause of death.

‘We believe this is birth that has taken place somewhere where mum has not had any kind of medical assistance.

‘Again, I am asking people to think about their own consciences, and around mum’s medical needs and speak to the police, in confidence if needs be.’

Describing the circumstances of how the baby was found, Mr Munro said a walker using the towpath noticed the tot in the water, called police at about 1pm, and the youngster was then recovered.

The child had been left in a secluded spot with the towpath leading away from the scene in both directions, making the investigation more complex.

Police say the reserve, bisected by the Wyrley and Essington Canal, is criss-crossed with footpaths leading to nearby residential roads and estates, making it potentially ‘very difficult’ to piece together people’s movements.

One week on from the grim find, on Thursday, a makeshift memorial had been created on a nearby canal footbridge.

A handful of teddy bears could be seen in plastic bags, keeping them dry against the recent unseasonal wet weather, placed alongside bunches of flowers.

In a sign of how the baby’s death has affected the local community, a note written to the child, addressed ‘Dear ?’, read: ‘I know you’re in heaven but I want you to be happy and live a good life there.’

It added: ‘I’m so sorry you passed like that and I hope that God looks after you.’

Meanwhile, police are still trying to trace the mother of another baby boy, found abandoned in a park in the Kings Norton area of Birmingham on April 22.

It came after a baby boy, not thought to be full term, was found dead in a Morrison’s supermarket car park in Bilston, in the Black Country, on April 11.

A man and a woman have been arrested in connection with that incident.