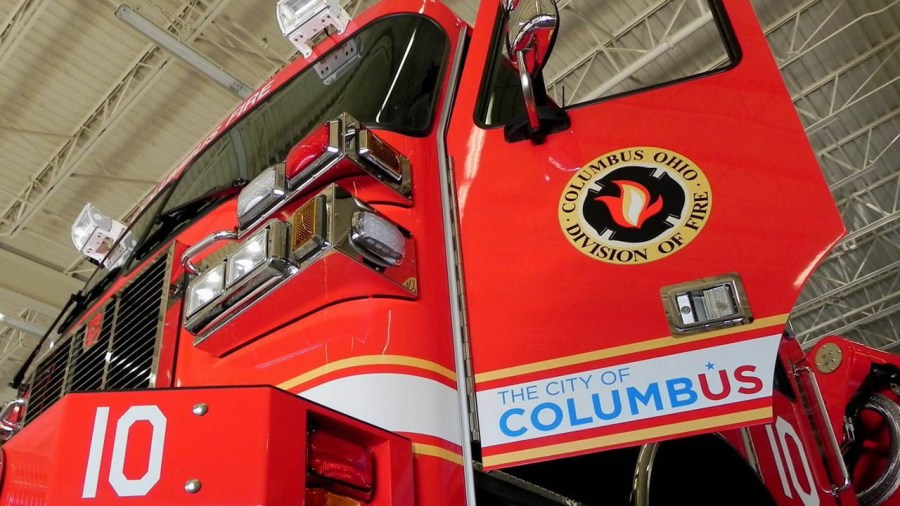 COLUMBUS (WCMH) -- Firefighters are working to determine the cause of a deadly fire in the Linden area.

A spokesperson with the Columbus Division of Fire says around 4 a.m., Thursday, a fire was reported at a home in the 1100 block of Minnesota Avenue.

A person found inside the home while firefighters performed a search was pronounced dead.

No other injuries were reported and the causes of the fire remains under investigation.

Amythyst Kiah on Her Powerful New Album ‘Wary + Strange’: ‘I’m What I Needed to See When I Was Younger’