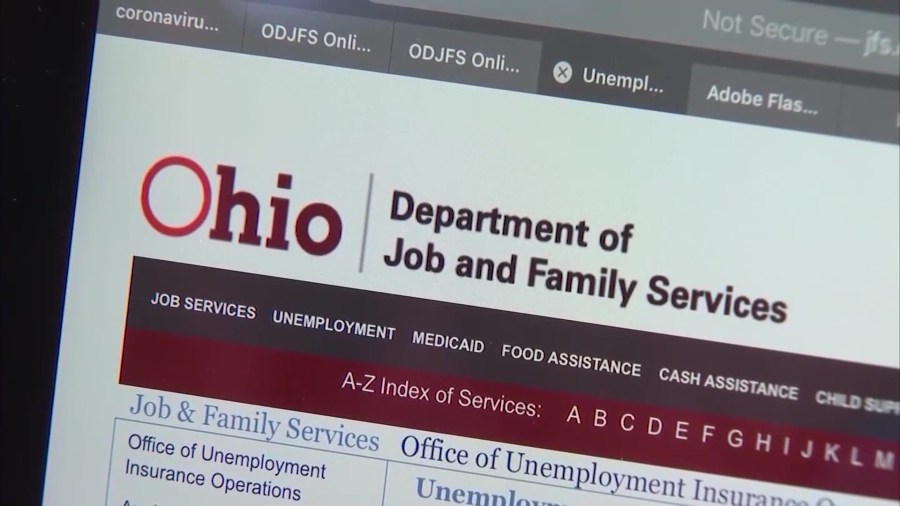 COLUMBUS (WCMH) — In a continued downward trend, The Ohio Department of Job and Family Services reports 13,661 initial jobless claims last week, compared to 17,474 the week before.

In a slight decline, Ohioans filed 220,473 continued jobless claims for the week of May 16-22, which was 555,829 fewer than — or about 28% of — last year’s peak. That includes both traditional unemployment claims and claims for extended benefits.

The ODJFS says it has also provided 150,052 Ohioans with Pandemic Unemployment Assistance (PUA) in the last week.

Ohio Vax-A-Million: Who are the first vaccine lottery winners?

‘Sorry, that is not OK’: Fans enraged as TV broadcasters refuse to cut away from Christian Eriksen as he received CPR on pitch