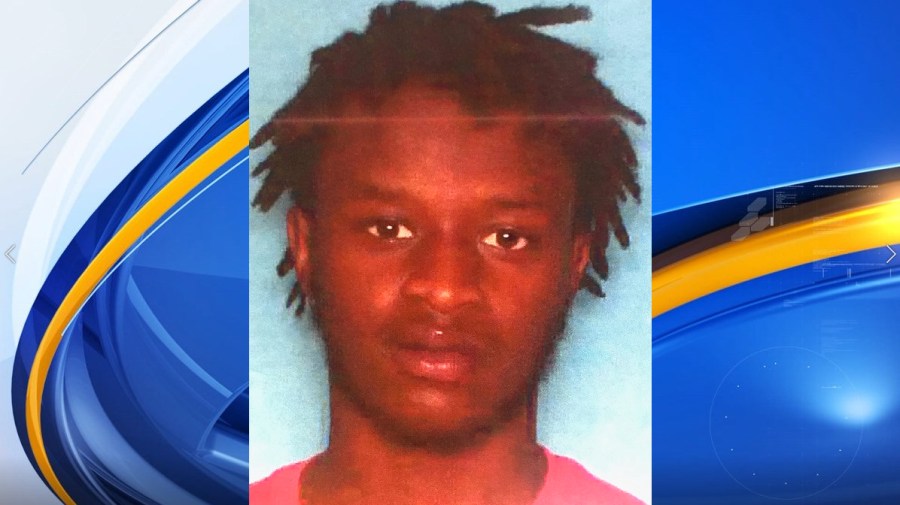 FRANKLIN, La (KLFY) -- The Franklin Police Department has issued an arrest warrant and is searching for the suspect involved in a shooting on Tuesday evening.

During the course of the investigation, probable cause was developed and subsequently felony warrants were issued for Connor.

The FPD is asking that if anyone has any information or was a witness to the above incident or has information on the whereabouts of J'Trell Connor, to please call the Franklin Police Department at (337) 828-1716. You can remain anonymous.

Will Progressive Splits Lead to a Conservative Win in the Manhattan D.A.’s Race?