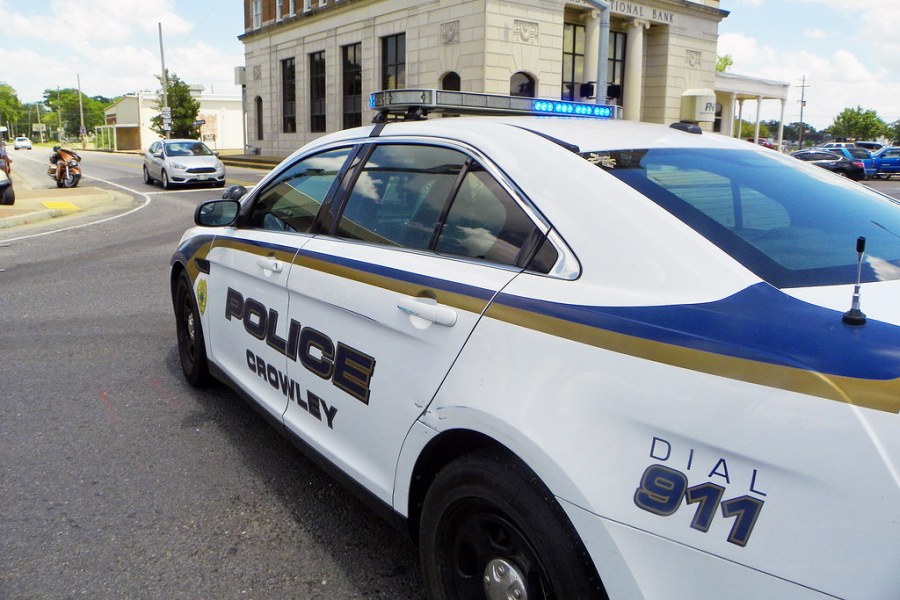 CROWLEY, La. (KLFY) According to Crowley Police, one person is dead after a shooting late Wednesday in the 200 block of Westwood Drive.

Police Chief Jimmy Broussard said it happened around 7:30 p.m. at the Westwood Apartments.

A male victim, he said, was shot multiple times and died on the scene.

The victim was not identified.

Broussard did not say what led to the shooting.

Who is Belgium vs Russia referee Mateu Lahoz and how many international tournaments has he officiated at?