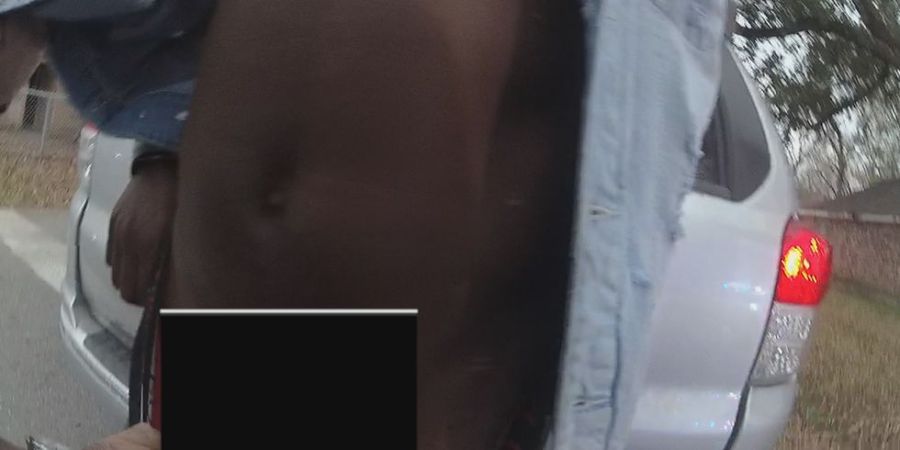 BATON ROUGE, La. (WAFB) - In body camera video obtained by the 9News Investigators, a Baton Rouge police officer can be seen strip-searching a 16-year-old and his older brother during a traffic stop in broad daylight.

The video shows officers grabbing the genitals of the 16-year-old and his older brother, Clarence Green. Baton Rouge police officers were looking for drugs when they stopped the car that the two men were riding in on January 1, 2020. An attorney for the Green family told WAFB’s Scottie Hunter the officers stopped the young men in front of what the officers identified as a “known drug house” in initial incident reports.

Officers then showed up at Green’s home in order to drop the teen off to his mother. The attorney identifies one of the officers as Sgt. Ken Camallo. The attorney said Camallo and =other officers entered the home with guns drawn and without a warrant.

At one point in the video, officers can be heard trying to convince the young men’s mother to get a DNA swab from the teen. That’s when officers got into it with the older brother, who demands that his mom call an attorney.

Green was locked up for the gun that officers found on him. He sat behind bars for several months until the charges were dropped.

The family filed a federal lawsuit against the city and the Baton Rouge Police Department and the officers involved. That case was dismissed last week after the city settled with the family for $35,000.