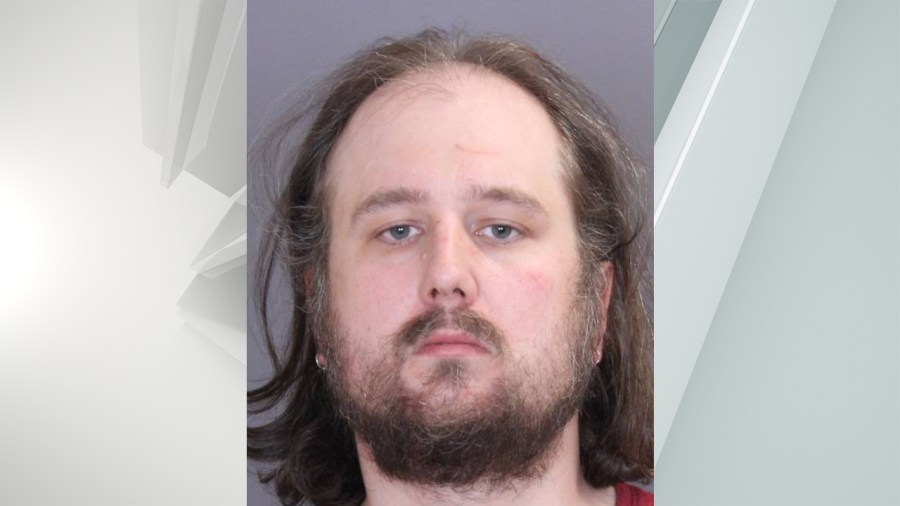 Waters is a Level 2 Registered Sex Offender due to a previous conviction. In 2017 he was convicted of unlawful surveillance after placing hidden cameras across the region, including in a Starbucks bathroom. He was released on parole in May 2019.

For this particular arrest, there are no known victims, and the charge is related to online activity only. Waters is now charged with Promoting a Sexual Performance of a Child, a felony.

Waters was arraigned in the Town of Colonie Justice Court and remanded to the Albany County Correctional Facility, and police say steps were taken to revoke his parole status for his previous convictions.