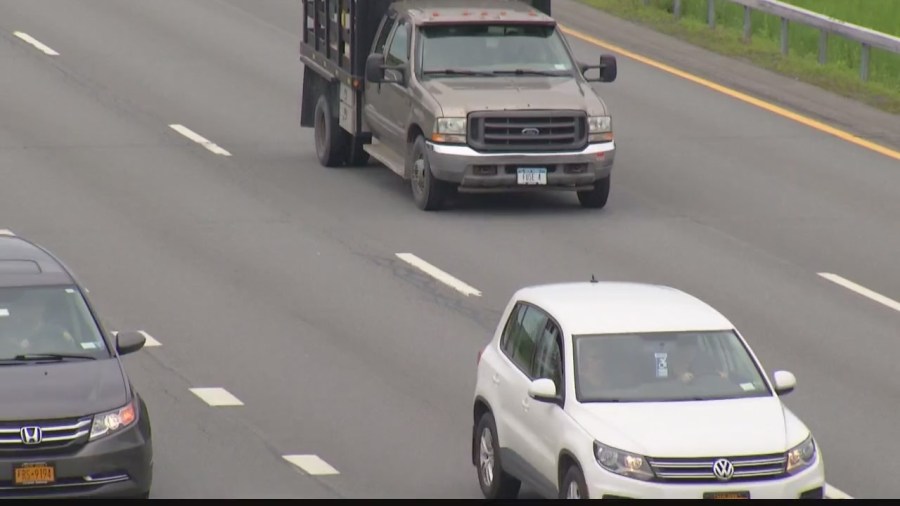 CAPITAL REGION, N.Y. (NEWS10) -- Millions are expected to flood highways and byways instead of staying stir-crazy at home this Memorial Day weekend. AAA already predicts 37 million Americans will hit the road for a 50 mile or more long drive towards holiday plans.

"That’s a 60 percent increase from last year. So it’s significant in that regard, but when we compare it to 2019, the number is down slightly about 13 percent less," explains Eric Stigberg of AAA Northway.

Stigberg says even though the traffic may not be up to normal holiday standards, you also have to consider it’s been a year since many of us have dealt with major congestion or dangerous road conditions. If possible, it’s best to avoid peak hours.

"If you can avoid those afternoons, especially on Thursday and Friday, you’re going to be much better off. If travel plans are flexible, try leaving early morning, mid morning," he suggests.

He also adds don’t expect to fill up your tank for cheap. Gas prices are at their highest since 2014 due to summer demand and East Coast areas affected by the Colonial Pipeline hack.

"Pretty much everywhere you go, you’re going to see gas three dollars if not even much higher than that especially in some areas that were affected by the pipeline shut down," Stigberg explains to NEWS10's Mikhaela Singleton.

He also suggests to keep in mind while many New York State restrictions are eased, that may not be the case if you plan to travel across state lines.

"Check in with where you're going to see what their remaining restrictions are. Even if they are lifted, keep your mask with you anyway, because you never know if individual restaurants or businesses may require you to have it whether you're vaccinated or not," he says.

Specifically on the Northway, Department of Transportation representatives say there are many work zones on hold while engineers take the days off, but the areas they’re working on will still be very dangerous.

"You’ve got heavy equipment, you’ve got concrete barriers, you’ve got lanes that are irregular," says New York State Thruway Executive Director Matthew Driscoll. "You know, I know people may think that there are roving engineers and they look around and they say, well there’s no construction going on here I can zip right along, you can’t."

The main message — drive smart so you can enjoy your holiday in peace.

"It’s been a year since we saw anything like this, so let’s be prepared and let’s be safe," Stigberg says.