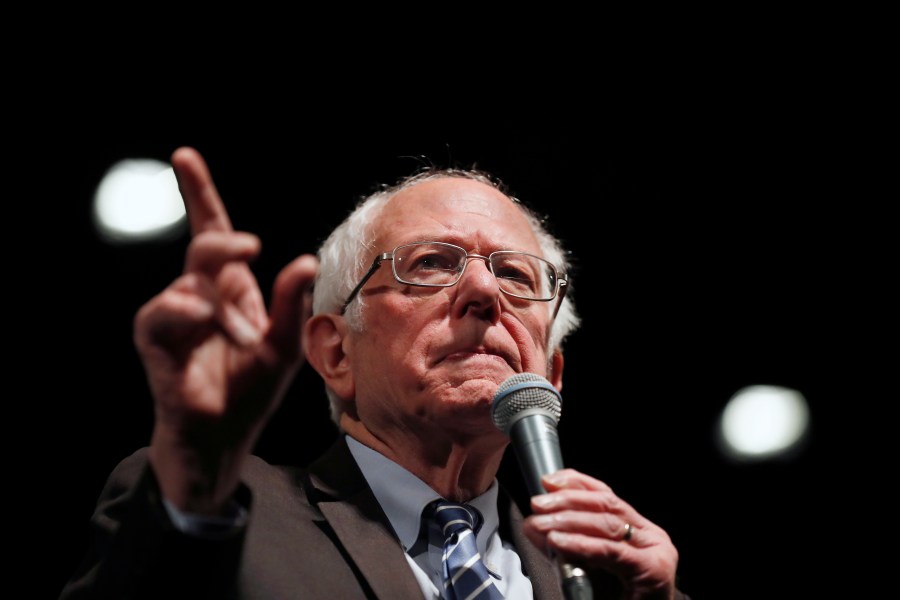 WASHINGTON (NEWS10) – Sen. Bernie Sanders (I-Vt.) Wednesday announced that the Surface Transportation Reauthorization Act, which passed out of the Environment and Public Works Committee, will include nearly $1.4 billion for Vermont’s roads, bridges, and transit systems.

The bill, which authorizes federal spending on transportation for the next five years, increases funding for Vermont by 21% in year one and by 31% over the life of the bill. Vermont will receive additional funding from a provision saying all states receive competitive grant dollars from the Bridge Investment Program.

This provision, the Federal Highways Emergency Relief Program, includes 100% reimbursement of state highway repairs made 270 days after a disaster – up from 180 days to allow more time for Vermont projects that are stalled during the winter months.

“In 2019, the American Society of Civil Engineers gave our state a ‘C’ on our infrastructure report card,” said Sanders. “It is no secret that our infrastructure is crumbling. And it is no secret that strong and resilient infrastructure is critical for Vermonters, our economy, and the future of our state. My priority here is to make sure Vermont continues to receive the federal resources it needs to improve our roads and our bridges and this bill does just that. I am very pleased with what we were able to accomplish today.”

Additionally, the legislation more than doubles funding nationally for the National Scenic Byways Program, up from $16 million in 2020 – the first time it had been funded in nine years – to $40 million each year through 2026. The bill also secures a number of additional state investments, including:

What Does Joe Biden Think About a Fourth Stimulus Check?