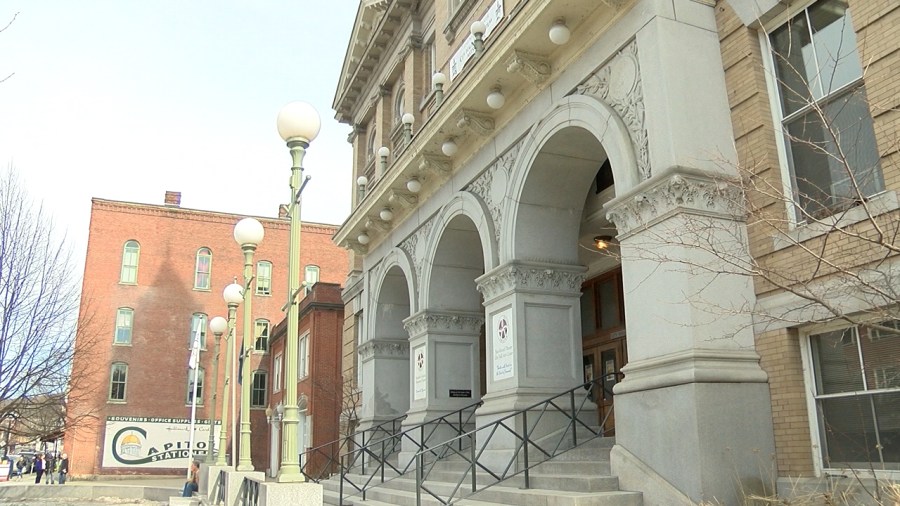 MONTPELIER, Vt. (WFFF) - Vermont's capital has been living under an indoor mask mandate for nearly a year. The Montpelier City Council imposed it last June -- nearly two full months before the state did the same.

However, there's now an end in sight for the city. The council voted Wednesday night to lift its mandate, effective June 15, and it'll happen earlier than Vermont's state of emergency is lifted.

Sanders: Vermont will receive nearly $1.4B from infrastructure bill

Montpelier City Manager Bill Fraser and Assistant City Manager Cameron Niedermayer both said they're fielding questions about whether the city's mask mandate is still in effect or not. They wanted guidance from other communities that had been in a similar position.

"We did reach out to other localities that put mandates in place," Niedermayer said. "Most of them are still in place and will remain in place, they told me, until the governor's state of emergency is rescinded."

The South Burlington City Council revoked their mask mandate Tuesday night in favor of the more lenient state guidance. At the same time, council members in Vergennes voted to leave their mandate in place. Burlington has tabled any measures to lift theirs until at least June 7.

Montpelier City Councilor Conor Casey wanted to lift the mandate for consistency's sake. He noted that if scientific guidance is followed in starting a mask mandate, it should also be followed if it suggests ending a mask mandate.

"I don't know," he said. "If you picked a date like June 15, is there anything we're going to learn between now and June 15 that is going to sway our opinion one way or the other? I don't really think so."

City resident Phyllis Rubenstein didn't like the idea of choosing a date like June 15 because of the presence on the calendar of Memorial Day weekend.

"I think it would be much better to see what happens with this major travel event -- people coming to Vermont, people leaving the state and then returning," she said.

Councilor Jay Ericson spoke of a desire to not allow Montpelier to go too far out of step with what the state is doing.

"Just what I've read today is -- this morning -- is that the governor's hoping there's a chance we'll get to 80% [of the population vaccinated at least once] by Memorial Day, as opposed to the 4th of July."

The council does have one more meeting before June 15. It's on June 9, so the council members will have the ability to revisit the mask mandate if any new developments with the virus arise before then.