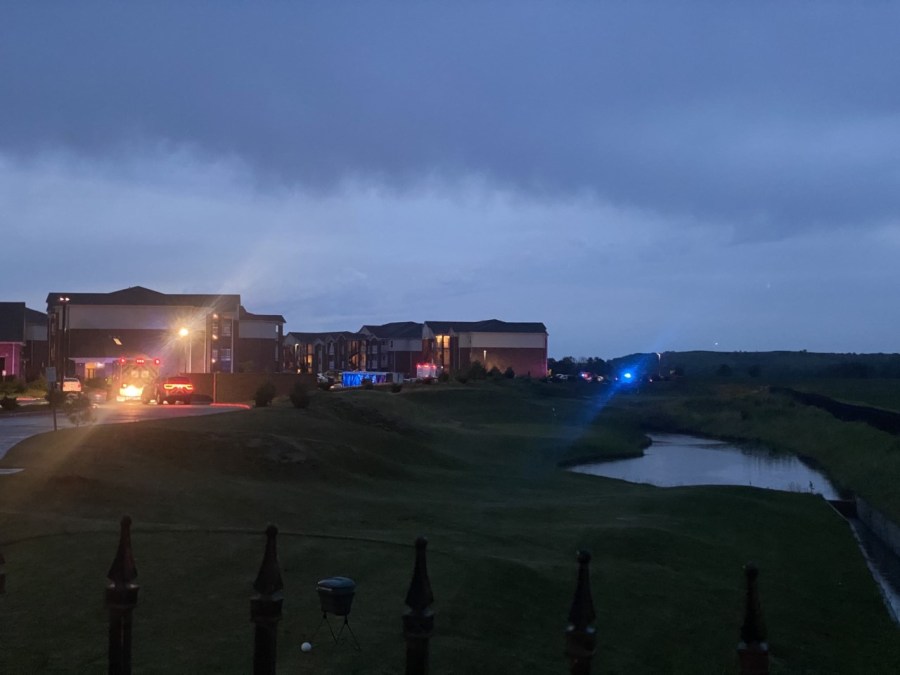 MANHATTAN (KSNT) - The Riley County Police Department gave the all-clear Wednesday night after asking people to avoid the area near Spook Rock Way at The Links Apartments in Manhattan.

RCPD said officers were on site investigating, but didn't say what they're investigating. The police department said there isn't a threat to the public.

Around 9 p.m., RCPD said officers began to clear the scene and made an arrest peacefully in the investigation. The police department said more information will be released when available.